Global Lithium Resources has recruited two seasoned mining executives in a bid to elevate its budding Marble Bar project into a world-class operation. 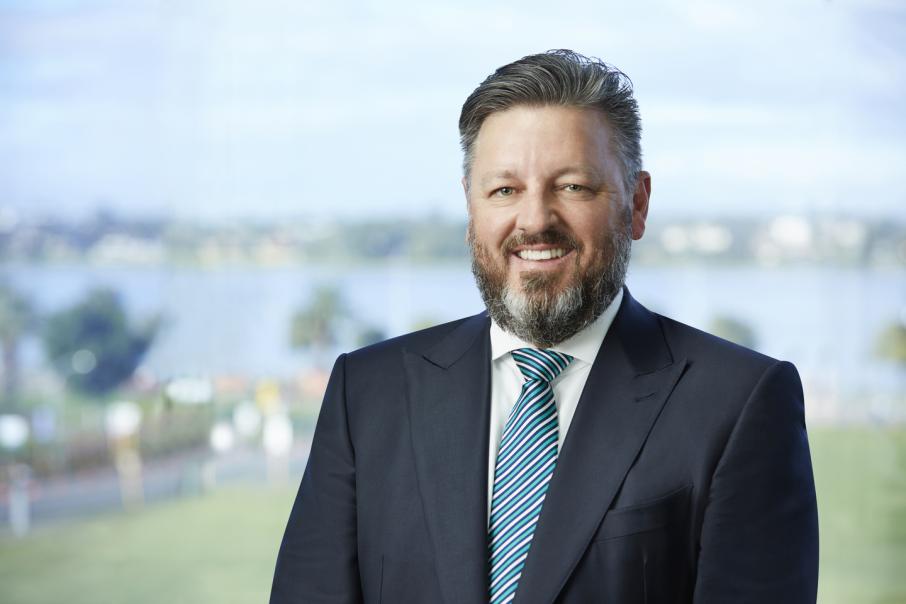 Global Lithium Resources has recruited two seasoned mining executives in a bid to elevate its budding Marble Bar project into a world-class operation.

He will oversee marketing development, strategic partnership negotiation and business growth opportunities in his new role for $320,000 per annum base salary plus super.

The company has also invited the new hire to participate in a long-term incentive share scheme, granting Mr Mitchell 800,000 in performance rights.

The four tranches are subject to the company hitting a 20 million tonne to 30 million tonne resource by the end of this year and to further increases and first shipment milestones before 2025.

Greg Lilleyman, who was with FMG for four years and prior to that with Rio Tinto for 26 years, will take up a non-executive directorship position with the company.

He is currently chief executive officer of unlisted Nathan River Resources, which owns a dormant namesake iron ore project in the Northern Territory.

Both will be issued 300,000 performance rights on their respective appointments on March 1.

The appointments came in tandem with the resignation of Global Lithium’s managing director Jamie Wright, who has been with the company just over 12 months.

Global Lithium says the search for his replacement is underway.

Global Lithium chair Warrick Hazeldine thanked the outgoing MD for his tireless efforts over the past year.

“Jamie has overseen a significant period of growth, both in terms of tenement holdings and market capitalisation,” the chair said in a statement.

“Importantly, the Board and he are fully aligned in the belief that the Company would continue to benefit from a WA-based management team.”

Mr Hazeldine welcomed Ron Mitchell and Greg Lilleyman to the board.

“Ron has extensive experience as a mining executive, with a key focus on the lithium and battery metals sector.

“His experience in roles with Tianqi Lithium and Talison Lithium are incredibly valuable given their status as world leaders in lithium development and production, particularly in Western Australia.

“Greg is one of the world’s leading mining executives with expertise in large scale project development and construction, along with operational and leadership capabilities.”

The company made its ASX debut in May 2021, with the Marble Bar hard rock lithium project as its flagship.

Since then it has secured backing from one of the world’s largest EV battery producers Yibin Tianyi, the lithium chemical faction of Chinese battery giant Contemporary Amperex Technology (CATL).

The company invested $6.2 million in Global Lithium as part of a capital raise in November last year.

In December, Global Lithium acquired an 80 per cent interest in the Kalgoorlie-situated Manna lithium project from Breaker Resources.