OPINION: Emerging countries will need to be brought into the tent if a global reduction in carbon emissions is to be achieved. 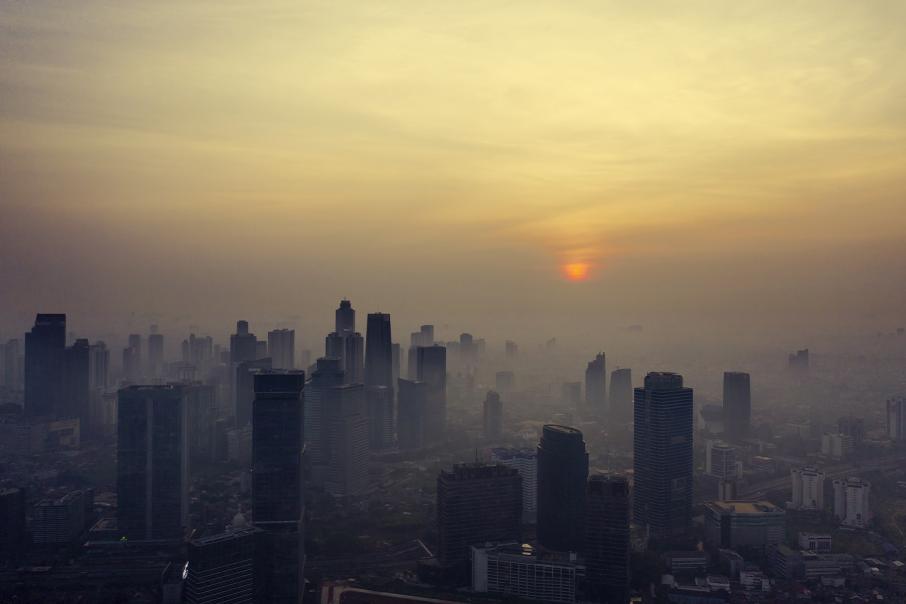 OPINION: Emerging countries will need to be brought into the tent if a global reduction in carbon emissions is to be achieved.

The widespread devastation and loss of life caused by Australia’s bushfires will bring significant changes to the way the country functions, with a simple financial consideration emerging once all the emotional issues have been attended to – the probability of increased energy costs for business and households.

While not definite that the cost hike will come via the imposition of a tax on emissions of carbon dioxide, this seems likely as public demands place increased pressure on the energy systems we currently have and their reliance on coal and gas.

However, as demands for action grow the challenge will become clearer, as will a number of inconvenient truths, starting with recognition that what Australia does to limit carbon emissions will have virtually no effect on the global climate.

We might climb to a higher point on the moral totem pole but it will be at a significant cost and achieve little except make us feel virtuous. And it is unlikely to be a benchmark other countries will follow because the price to them is even higher than what Australia might pay.

One of the problems with turning Australia into a moral carbon leader can already be seen in what’s happening to the coal industry in Queensland and NSW, where prominent producers such as Rio Tinto have sold their coal mines only for production from the same pits to increase under the new owner.

All that’s been achieved in pillorying the old crop of coal miners is that ownership of the assets has slipped below the headlines, with the net result of activist criticism being the exact opposite of what was intended – more coal, not less.

As the reality of these unintended consequences of a policy shift sinks in there will be increased calls to ban Australian coal mining altogether. It’s then that business and households might have to hit the panic button, because killing coal in Australia without demonstrating a reliable and cost-effective replacement will hurt everyone.

No coal, and perhaps no gas, means that either the country embraces nuclear energy or rebuilds its entire electricity grid, including the installation of the world’s biggest batteries, to cope with erratic supplies of wind, solar and other forms of renewable energy.

The switch to a world powered by renewables can be achieved and Australia can be a global poster boy for alternative energy, but it will be expensive and could take decades while also guaranteeing that the country’s enviable record of no recession in 25 years comes to an end.

There is another inconvenient truth in the current debate about the role of coal, gas and oil in the world’s energy mix and that’s what noted American economist Kenneth Rogoff has dubbed ‘energy inequality’.

In a well-argued report circulated in the US and picked up by some Australian publications, the Harvard University professor points out that there is enormous demand in the emerging world for more energy, which is needed to improve the living conditions of millions worldwide.

Professor Rogoff says that advanced Western regions, such as the US, Europe and Australia, have little right to complain about an increasing use of coal and gas to uplift living standards because emerging economies are simply doing what the West has done for several hundred years.

“To many in Asia, the inward-looking debate in the West often seems both tone deaf and beside the point,” Professor Rogoff writes.

“Even if Europe and the US (and Australia) deliberately stall their capitalist growth engines, as some more radical policy proposals might do if implemented – it would not be nearly enough to contain global warming if emerging economies stay on their current consumption growth path.”

If Perth taxi owners and drivers believe business is going to recover anytime soon from the assault of Uber, Didi, Ola and others in the ride-sharing/ride-hailing business, they need to see what’s happening in the US.

A starting point is the airport where many Australians first step onto American soil, Los Angeles, where ride-hailing services have all but killed the taxi business (unlike Perth airport where catching a taxi is still easier than finding your Uber).

Official data collected by a government agency at Los Angeles International Airport shows taxis’ share of pick-ups had dropped to 22 per cent last year. The rest went to ride-hailing services.

One reason for the spectacular collapse in the airport taxi business is that airport authorities have created a special pick-up terminal called LAX-it and it has become the go-to point for travellers, not the taxi queue.