Myanmar Metals has delineated extensions to its new Western hanging wall Lode during resource development drilling that targeted areas outside of the existing mineral resources at its Bawdwin base metals project in Myanmar. This extends the strike of the lode to over 250 metres, with exceptional intersections up to 24m grading 2.2% lead and 0.9% zinc from 25m down-hole, including 6m @ 5.3% lead and 2% zinc. 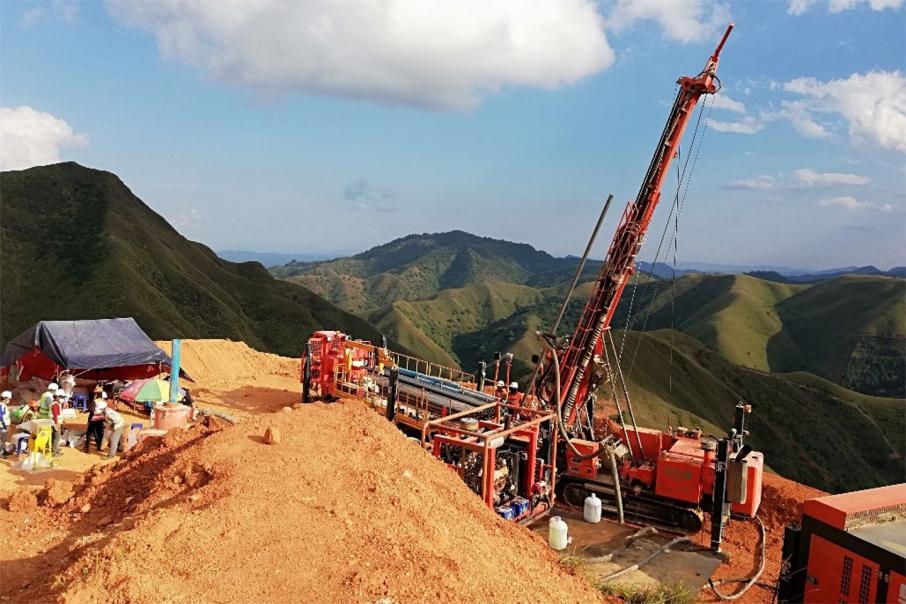 Base metals developer Myanmar Metals has tabled another set of cracking results from infill and extensional drilling around its flagship Bawdwin deposit in central Myanmar.

The latest set of drill intercepts and assays have extended the strike of the newly discovered Western hanging wall Lode to over 250 metres, with exceptional intersections up to 24m grading 2.2% lead and 0.9% zinc from 25m down-hole, including 6m @ 5.3% lead and 2% zinc.

Another hole completed 100m southeast of the first, turned up 11m @ 2.9% lead and 1.8% zinc from 67m down-hole in the new Western hanging wall Lode position.

The Western hanging wall Lode is still open to the northwest and additional drilling is underway to potentially expand the zone in that direction and test it both up and down-dip from the interpreted extension.

This hole also intersected narrow, high-grade mineralisation outside the existing resource model including 9m @ 3.5% lead from 155m depth and 11m @ 2.7% lead and 0.6% zinc from 171m depth.

The same hole also intersected 2m @ 2.3% copper, 0.37% nickel and 0.27% cobalt from 40m depth, alluding to the multi-mineral prospectivity of the ore system.

The infill drilling program is aimed at upgrading the resource classification of the Bawdwin deposit in those areas and to provide greater definition at the limits of the existing resource model.

“A revised resource assessment incorporating drilling results from the Western hanging wall and the high grade mineralisation intersected within the footwall is planned for completion in early 2019 and will be incorporated into the Prefeasibility Study.”

The current drilling program is continuing on two rigs and is being conducted simultaneously with a broader exploration program, which has already provided strong indications of new zones of mineralisation outside Bawdwin’s known mineral resources.

Mr Lamb added: “… we anticipate receiving more results imminently from drilling on the prospective faulted zone between the China and Meingtha lodes and the Western hanging wall Lode.”

“These are high impact drilling locations which bear potential to add significant project resources and improve the economics of an already robust starter pit, due for first production in 2021.”