Classic Minerals appear to be on the brink of a major breakthrough at the Forrestania Gold project after diamond drilling backed up its theory about hidden high-grade, cross-cutting gold lodes at the Lady Magdelene deposit. New diamond drill holes have revealed quartz veins and narrow shear zones with the same characteristics as the high-grade gold lodes at the neighbouring Lady Ada deposit. 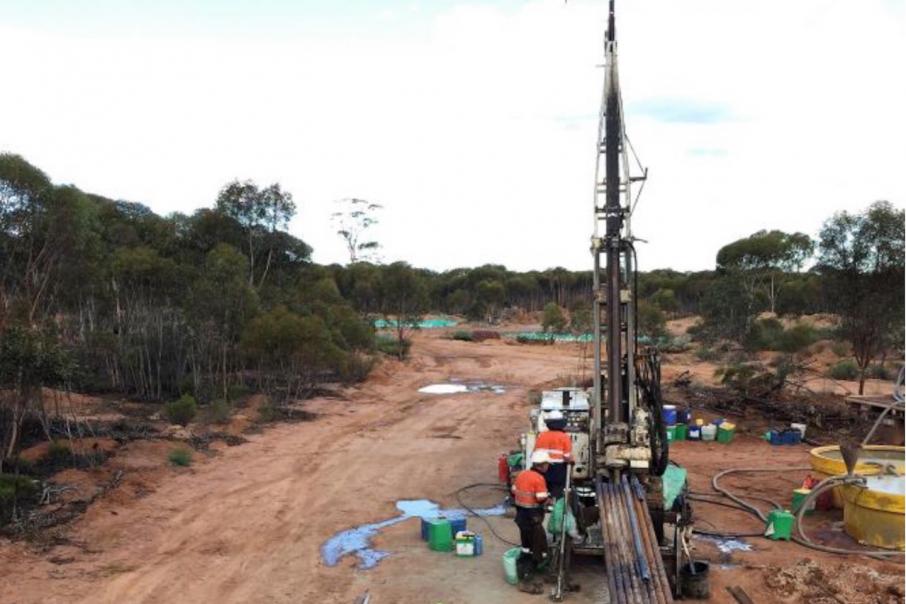 Diamond drilling on a new orientation at Classic Minerals’ Lady Magdelene deposit in the Marvel Loch region has backed up the company’s exciting theory about the potential for high-grade cross-cutting gold shoots scattered amongst the lower grade shutes.

In an update lodged with the ASX recently, Classic Minerals reported that both new diamond drill holes at Lady Magdelene had revealed several quartz veins and narrow shear zones with similar orientation characteristics to the high-grade gold lodes at the neighbouring Lady Ada deposit. Assays are due in the next few weeks.

The result is very significant because the historic neighbouring Lady Ada mine was thought to be a low-grade deposit just like Lady Magdelene until a new drilling orientation discovered high-grade cross cutting zones in 1999.

If Classic’s theory checks out, the new drill results will have significance beyond Lady Magdelene. They will strengthen the case for a large, high-grade gold system and dramatically boost the prospectivity of a much-wider area.

The creator of Classic Minerals’ exploration strategy is recently appointed CEO and geologist, Dean Goodwin, who discovered Lady Ada and its hidden high-grade gold lodes back in the late 1990s.

He said; “These two holes have confirmed categorically that Lady Magdalene hosts structures similar in orientation to the high-grade Lady Ada deposit. This exciting new data suggests that Lady Ada is not an isolated occurrence and that other high-grade cross cutting gold lodes potentially exist within the Lady Magdalene system.”

The mineral resource at the Forrestania Gold project currently stands at 5.9 million tonnes grading 1.25 g/t gold for 240,000 ounces, however this doesn’t incorporate a recent series of high-grade results outside the current scoping study pit design.

Classic is already planning a close-spaced RC drill program at Lady Magdelene based on the new structural data about potential high-grade cross-cuts.

The follow-up program could potentially confirm the existence of the high-grade zones and begin to delineate their grade, size and extent.

Classic is cashing up for the next round of drilling activity with a shareholder purchase plan offering investors the opportunity to top up their holdings at a 20% discount. The company’s share price has soared in the past month as investors take note of the company’s impressive exploration results.