Draig Resources has grown its holdings in the northern Goldfields by over 2,000 square kilometres in a mining district well endowed with gold and base metals. Historical exploration was largely ineffective due to poor outcropping and masking cover that downgraded the potential. The company believes there is great opportunity for the discovery of new mineral resources on the new tenements. 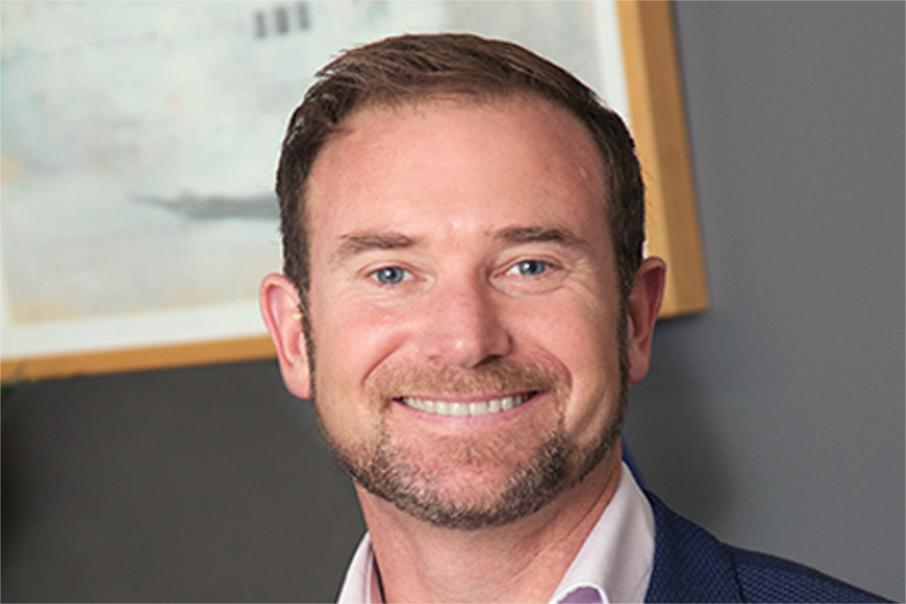 ASX-listed Draig Resources has significantly increased its exploratory land holding to over 4,500 square kilometres in proximity to the company’s flagship high-grade Bellevue gold project, in the north-eastern Goldfields.

The tenements are also within 20km of the significant nickel sulphide deposits at Leinster, Cosmos and Waterloo.

Draig’s Executive Director Steve Parsons said: “The company is pleased to significantly increase our land holding in a well-endowed mining district that is host to a major gold and base metal operations.”

“Our geological team is undertaking preliminary targeting work ready for on ground exploration in the second half of 2018.”

“As we work up these new target areas the Company continues to advance its core asset, the high-grade gold Bellevue Gold Project and is on track to deliver a maiden resource estimate in Quarter 3 2018.”

Draig has commenced assessing the gold and base metal prospectivity of the new tenements, where historical exploration was ineffective and largely hindered by poor rock outcropping and/or masking sediment cover.

Draig describes the lack of historic exploration on its tenements as a major opportunity for the company to discover completely new mineral resources by using modern, up to date exploration technology.

Elsewhere, the company is continuing to drill the Tribune lode discovery at its Bellevue gold project, 30km northwest of Leinster.

The historic Bellevue mine was one of Australia’s highest-grade gold mines producing around 800,000 ounces grading a whopping 15g/t gold from open pit and underground mining operations up to 1997.

Draig reviewed the exploration potential of the wider Bellevue gold project and discovered the Tribune lode in a parallel structural position to the old mine, west of the main deposit.

Importantly, the identified mineralisation at Tribune is very shallow and in a similar geological and structural setting to the main Bellevue gold lode.

According to Draig, a maiden resource estimate for Tribune is on track for the third quarter of 2018.

The company is currently fully invested in its exploration and resource development efforts at the prized, high-grade Bellevue gold asset and its lucrative looking surrounds.

With an additional 2,000 square kilometres of new exploration tenure now on the books, Draig will be spoilt for choice when it comes to target identification.