Don’t knock it till you try it 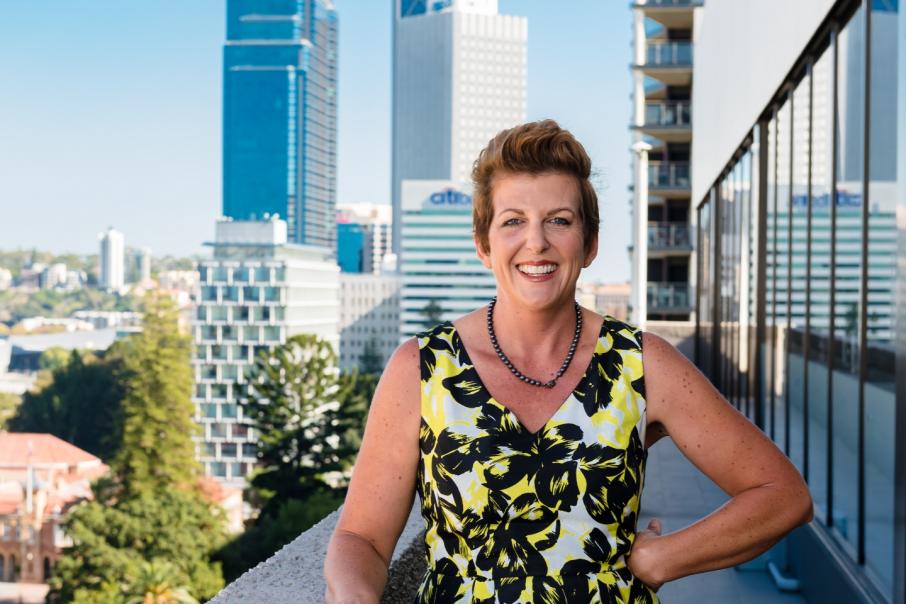 Samantha Reece says more discussions are needed about what density is and what quality development should look like.

But that’s something Samantha Reece is hoping to change with a suite of initiatives aimed at better educating people about apartment living.

She has since hosted a range of events, collated apartment information resources, and undertaken surveys related to apartment living and specific development projects, with her latest efforts including a pop-up apartment installation, apartment trials and a new developer accreditation program.

“At the end of the day we’re going to have to accommodate the growing population of Perth,” Ms Reece told Business News.

“People see apartments as an inferior choice, but it’s not; for some it’s what they want and we’ve been bred on the philosophy that having a block with a house is the best type of capital return.

“But it’s not all about the monetary exchange, it’s also about the lifestyle exchange – like less travel to work, less maintenance.

“Our surveys show us that 60 per cent of people are not sure they could live in an apartment; that’s a big portion of the market that could be living in an apartment if they just had the chance to give it a go.”

Last November, Ms Reece held WAAA’s first pop-up apartment installation in Forrest Chase out of a 20-tonne sea container, which she said had engaged about 600 people during its four-day stint.

The pop-up coincided with the launch of a competition for 12 groups to each trial a month of apartment living at Blackburne’s newly completed Oracle tower on Stirling Street in the CBD.

Ms Reece said the five groups so far had responded positively, with the experience dispelling some of their perceptions about noise, storage and space.

More pop-up apartment installations will be held this year, in Claremont and Cockburn, and Ms Reece said Housing Minister Peter Tinley had approached her for apartment trial opportunities.

In the new financial year, WAAA will launch a developer accreditation program designed to assess the quality of developers and builders based on their track record, with criteria including project delivery, industry awards and legal history.

“The property market is picking up and once there’s that appetite all kinds of developers will be coming out of the woodwork,” she said.

“This is why we need this education process.

“Councils are not talking enough about the (density) standards they want to see, just either yay or nay.”

Ms Reece said all stakeholders should be talking more about what density was and what quality development should look like.