Developers line up for Perth’s next office opportunity

Developers across Perth’s CBD are positioning themselves to ride the city’s next wave of office development, with options for tenants with large space requirements becoming scarce despite an overall vacancy rate of 18.5 per cent. 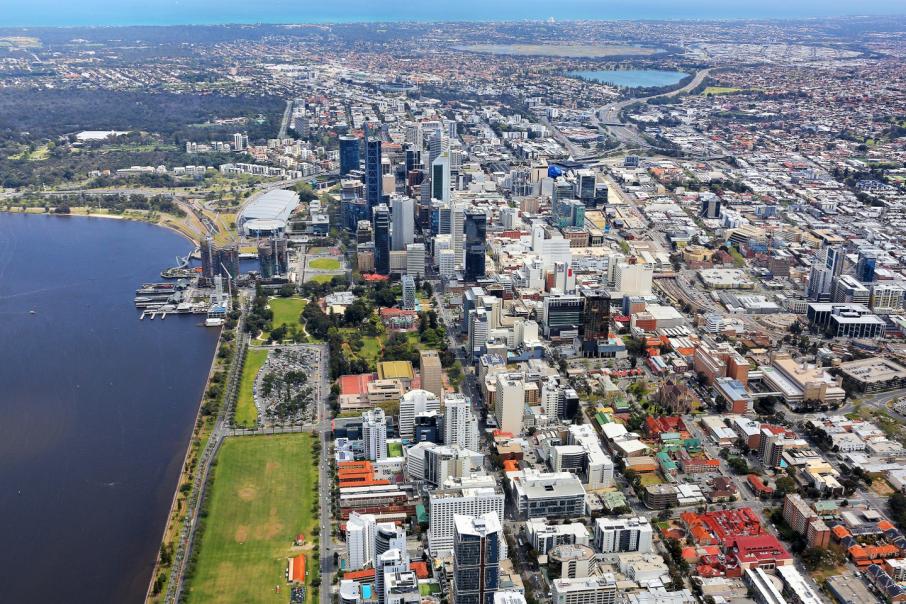 Developers across Perth’s CBD are positioning themselves to ride the city’s next wave of office development, with options for tenants with large space requirements becoming scarce despite an overall vacancy rate of 18.5 per cent.

While the PCA research indicated there was no additional new office space in Perth’s medium-term pipeline, analysis of potential tenants coming to market, as well as the space that’s available, indicates several new buildings in the next few years could be a distinct possibility.

Research by Knight Frank indicates there are just eight parcels of contiguous office space above 4,000 square metres available to lease in the Perth CBD in the premium and A-grade categories – levels of accommodation required by firms with large office footprints.

Knight Frank research analyst Nicholas Locke said potential tenants who needed up to 2,500sqm of office space had their pick of the city, but the options thinned out above that.

“Any larger than 2,500sqm and it will become increasingly difficult, or you may have to move down the grades,” Mr Locke told Business News.

“As you get to the lower grades you will find whole buildings that are vacant, whereas the A-grade space is better tenanted in general.”

Oil and gas giant Chevron is the city’s highest-profile office mover, having committed to build a 52,000sqm headquarters in partnership with Brookfield Property Partners at Elizabeth Quay.

However, Business News analysis indicates there are six other potential tenants with large space requirements that are yet to commit to a new home, including WA Police, which is understood to be seeking around 20,000sqm, and iron ore miners Fortescue Metals Group and Rio Tinto, which are understood to need 13,200sqm and 12,500sqm, respectively.

Other tenants that could potentially underpin the construction of a new building include ConocoPhillips (10,000sqm), WorleyParsons (10,000sqm) and law firm Herbert Smith Freehills (6,000sqm).

CBRE senior director Andrew Denny said there was an abundance of options for those firms in Perth’s CBD, if they were willing to commit to a new building.

Approved development applications in the CBD include 30,000sqm at QV1, 34,500sqm at Hibernian Place, as well as around 20,000sqm at Brookfield’s recently approved office project at the Elizabeth Quay Busport.

“If you go a little further afield on the East Perth side there are other options with Waterbank and the East Perth Power Station, so I think we are well catered for in regards to sites for the big users. There are plenty of options,” Mr Denny told Business News.

“But the majority of owners aren’t going to build anything without a pre-commitment.

“It’s a very sensible way of doing things and it makes for a more orderly market.

“Once you start getting substantial speculative buildings coming out of the ground, that’s when you can see some damage for owners. But it’s good for tenants.”