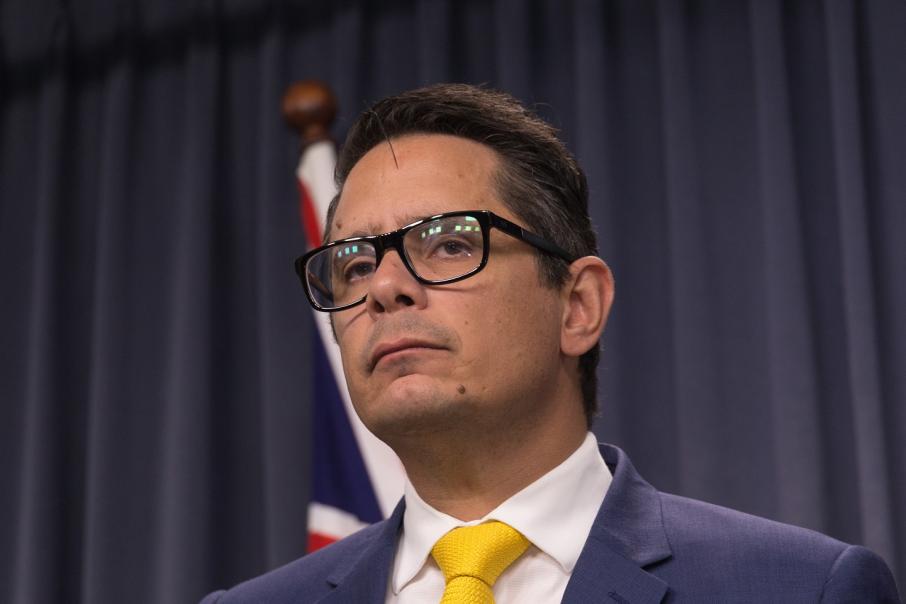 Mr Wyatt said today he was pleased the judgment brought the matter to a close.

Wintawari had claimed the state government’s Aboriginal Cultural Material Committee adopted a flawed approach when it assessed Fortescue’s application to build a new railway to its planned Eliwana mine.

Wintawari said the committee failed to ensure it had sufficient information as to the significance and importance of the sites.

The committee advised Aboriginal Affairs Minister Ben Wyatt to approve the application, which he subsequently did.

Wintawari, which is the registered native title holder for the Eastern Guruma people in the Pilbara, had claimed the minister’s approval would adversely affect multiple heritage sites along the railway route.

Mr Wyatt said Mr Camille’s comments were wrong in many respects, adding he was disappointed by the petulance of Mr Camille. Wintawari responded by publishing half-page newspaper advertisements demanding an apology from the minister.

Mr Wyatt said today he was pleased the judgment brought the matter to a close.

“I hope that Wintawari and FMG will be able to work constructively together to ensure this project is delivered in a way that mitigates the impact on aboriginal heritage sites,” Mr Wyatt told Business News.

Wintawari applied to the Supreme Court to quash both the committee’s recommendation and the minister's subsequent decision.

If successful, it had wanted Fortescue to change part of the railway route.

In a ruling handed down on Friday, justice Kenneth Martin said the core legal contention underlying most of Wintawari’s claims was that there was no 'valid' recommendation made by the committee under the relevant legislation.

“In the end, all of WGAC's grounds of challenge are seen to fail after an evaluation of their merits, as against all respondents,” justice Martin concluded.

Even if the challenge to the corporation’s advice had been upheld, this would still not undermine the minister's consent decision.

“That is because in this statutory environment uniquely assessed, all that was required for the minister's power under s 18(3) to be available was a recommendation in fact from the ACMC as there undoubtedly was,” the ruling stated.

“Hence, all challenges against the minister's s 18(3) conditional consent decision would still fail in any event.

“So, at the end, the application of WGAC fails at all levels and must be dismissed.”

"Fortescue will continue to work with Eastern Guruma people and their representatives to manage heritage places as well as create jobs and economic opportunities relating to its current and future operations and developments, including in the Fredericks Mining Area and infrastructure corridor," Ms Gaines said.

"Fortescue works with traditional custodians to manage more than 5,000 Aboriginal heritage places across its operations."

A spokesman for Wintawari said the judgement was being reviewed.