Recent comments by Tesla’s Elon Musk, and his company’s price dive immediately after, will be of interest to the state’s lithium miners. 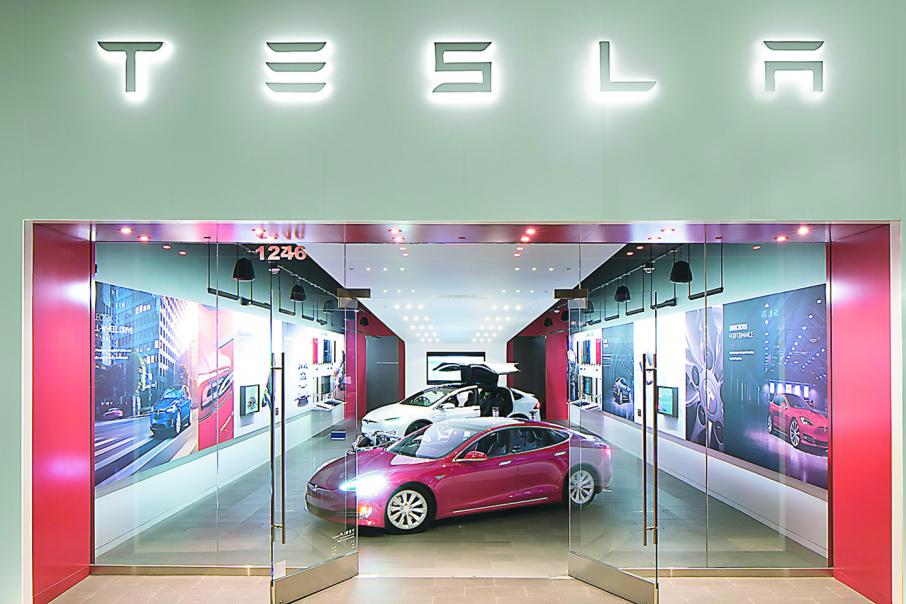 esla is coming under pressure to deliver on its promises. Photo: Alexis Georgeson

Lithium has been a good news story for Western Australia, thanks to its potential to become a significant business in helping underpin the economic recovery that started last year.

But what if it fails to deliver as promised?

That might seem an unnecessarily negative question for true believers in the bright future for the family of battery metals that includes lithium, cobalt, nickel and manganese – especially at a time when plans are being hatched to expand lithium processing at Kwinana.

It might even be seen as a surprise reversal of my position on lithium’s prospects, after I suggested last year that the state government should consider establishing a lithium research centre to stamp WA’s leadership role in battery metals.

Interesting steps have been taken since the research centre idea first appeared in Business News, including the government’s proposal for a new energy industry cooperative research centre, followed earlier this month by the support of a mining industry lobby group, the Association of Mining & Exploration Companies.

But as local enthusiasm grows, a number of international factors have emerged with the potential to hurt WA’s lithium rush.

The first event was confirmation that South American lithium miners are not standing still. Bolivia has just signed a deal with a German industrial company to develop new lithium projects, and the world’s biggest producer of the metal, SQM of Chile, is pushing ahead with expansion plans at home and in WA.

Those developments, combined with news that two new WA lithium mining projects will start production in the next six months, compound a view held by some battery-metal industry observers that supply is rising much faster than demand.

Whether a supply surplus could become a problem is a hot topic in the WA mining industry, and one that will take time to resolve, although there are hints that at least one part of the lithium business has hit a hurdle (or soon will).

Direct shipping ore has been a way for miners to generate quick cash flow, enabling them to export material grading somewhere between 1 per cent and 3 per cent lithium, which obviously means that 97 per cent of what’s being loaded is waste.

As an end of the DSO phase of the lithium trade looms, questions are also being asked of the next steps of the business – exporting a material called spodumene concentrate, which is just ore upgraded by simple separation processes to a grade of 6 per cent lithium (and 94 per cent waste).

It’s the high level of waste being shipped that explains why there is a rush to add value by converting ore to battery-grade chemicals such as lithium hydroxide, which are almost pure lithium.

Supply, however, is one side of any business; demand is just as important. And what’s happening on the demand side is quite concerning, because one of the early movers in the battery-metals business, the Tesla range of cars promoted by serial entrepreneur Elon Musk, appears to be encountering problems.

There is nothing new about reports of Tesla failing to meet production targets with its most ambitious project so far, the Model 3, but there is a lot new in the reaction of Mr Musk to being questioned about the financial viability of his most important car-making adventure.

It was his reaction that rang alarm bells among investors in the US recently, because until now he has shown good humour when doubts are raised about the Model 3.

“Boring, bonehead questions are not cool, next,” Mr Musk said in a conference call with analysts who asked perfectly reasonable questions about a business in which they have invested funds belonging to their clients.

The question that stirred Mr Musk most was what Tesla’s future capital requirement would be, which goes to the issue of whether more funds will be required to meet the Model 3 production target.

The market, as always, had the final say in the exchange between Mr Musk and the analysts, rubbing $US3.6 billion off the company’s value in a single day’s trading.

The Musk versus analysts showdown might seem unimportant for WA’s lithium industry, but that’s until you consider the likely effect if Tesla fails to deliver on its promises for the Model 3.

Tesla is not the only electric car in the mix, but it is the industry leader and there is nothing worse for the car business for a maker to fizzle out, leaving existing owners with a lemon in their driveway, and potential new buyers fleeing the brand – and potentially the entire electric car sector until it matures and questions of reliability and survivability are satisfied.