SPECIAL REPORT: A shared love of wine and the merger of old-world know-how with new-world techniques are behind the growth of Marchand and Burch. 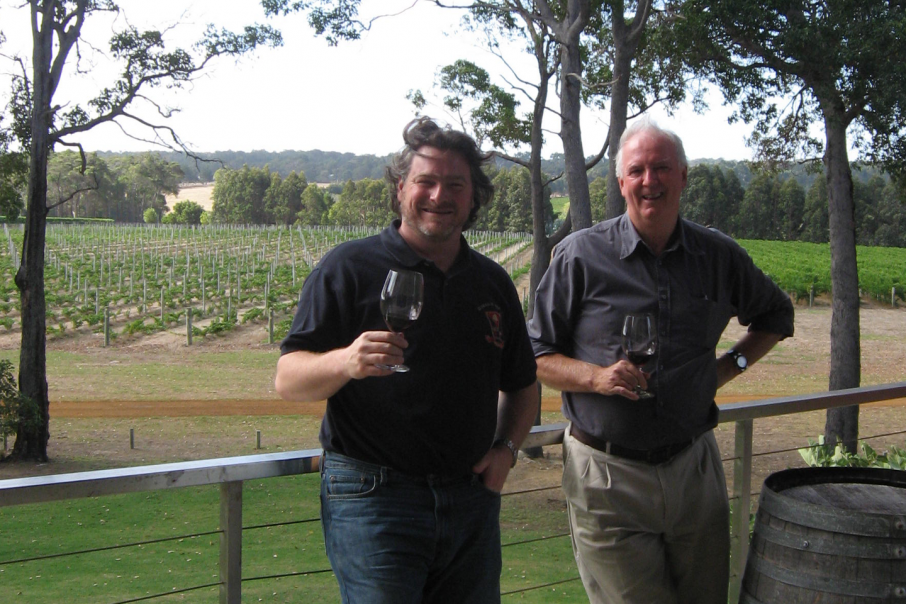 Marchand and Burch recently celebrated the 10th anniversary of its first wines.

The Great Southern label grew from a shared passion for the wines of Burgundy held by Pascal Marchand and Jeff and Amy Burch, proprietors of Western Australia’s largest family-owned winery.

Messrs Burch and Marchand met by chance in 1990, in France, with the first seeds for their collaboration planted not long after that time.

Originally from Montreal, Canada, Mr Marchand’s first passions were poetry and literature, which he studied at university. Travel, too, was a priority, and it was after time in Greece, Italy and France that he worked on a vintage in Burgundy, in 1983.

Mr Marchand said he became part of a new breed of winemakers in Burgundy at the time.

“There was a changing of the guard. Guys were taking over from their fathers. They had studied abroad. They spoke English. Things were moving on from the peasant style to a more open-minded one,” he said.

Mr Marchand spent 15 years at Bungundy winery Domaine Comte Armand and then moved on to the larger Domaine de la Vougeraie, before setting up his own business.

Mr Burch met Mr Marchand during his first trip to Burgundy, in 1990, while doing a tasting at the Domaine Armand cellar.

A friendship quickly developed and Mr Marchand helped Mr Burch buy a house in Burgundy. They talked about business ideas for years, but it only became possible contractually when Mr Marchand finished up at Domaine de la Vougeraie.

The Marchand-Burch mission was to bring together the best of old- and new-world winemaking.

Terroir, or a sense of place, is critical to French winemaking philosophy, and selecting the right site is crucial.

Mr Marchand surveyed locations across WA and settled on two sites in the Porongurups.

“Pascal selected a rocky site with poor top soils, low yields, where water is challenging at a height of 200-380 meters. We were told ‘only a crazy person would give it a go’. They suspected it was a perfect site to make great chardonnay so they did,” Mr Burch said.

Mr Marchand also brought ideas to the winery that were anathema to Australian winemaking at the time, such as biodynamics, whole-bunch pressing, the use of solids and natural fermentation. The objective was to make more “upright and fresh wine” as Mr Marchand terms it, rather than the buttery chardonnays of old.

They’ve also gone through the painstaking and expensive process of getting new Burgundian vine clones through quarantine to raise the quality of WA pinot noir.

Marchand and Burch offers an Australian collection comprising chardonnay and pinot noir from the Great Southern region, and a French collection from Burgundy (from regional level right up to grand cru).

During their many combined years in the business, the partners have learned that winemaking is about constant learning and adapting to changing economic and natural environments.

“Nature can give you a lot of problems. Frost wiped out 80 per cent of production in 2016 in Burgundy,” Mr Marchand said.

“But you had to go out in the vineyard, working it even though there was nothing left. You had to believe that nature would be generous again. So she was in 2017.”

From a financial point of view, Mr Burch said his experiences had taught him to be prepared for fluctuations and upheaval.

“When the sun is shining you’ve got to put some away. Because it doesn’t always shine,” he said.

“We haven’t made our best wine yet.

“Micro changes lead to big results; winemaking has got to be a constant evolution”.

The men are tweaking the range to make it more accessible and affordable by including lower-priced wines to the Australian collection.

The partners see Marchand and Burch as a long-term relationship between the two families that will benefit their sons and daughters.

Ten years is no time at all in the winemaking business, where reputations and brands are built over hundreds of years.

Messrs Marchand and Burch are in it for the long haul. 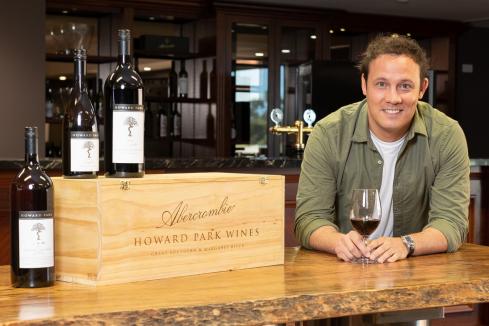 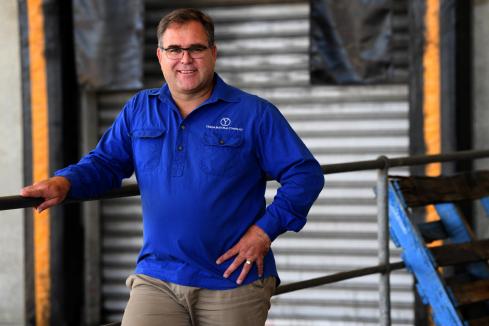