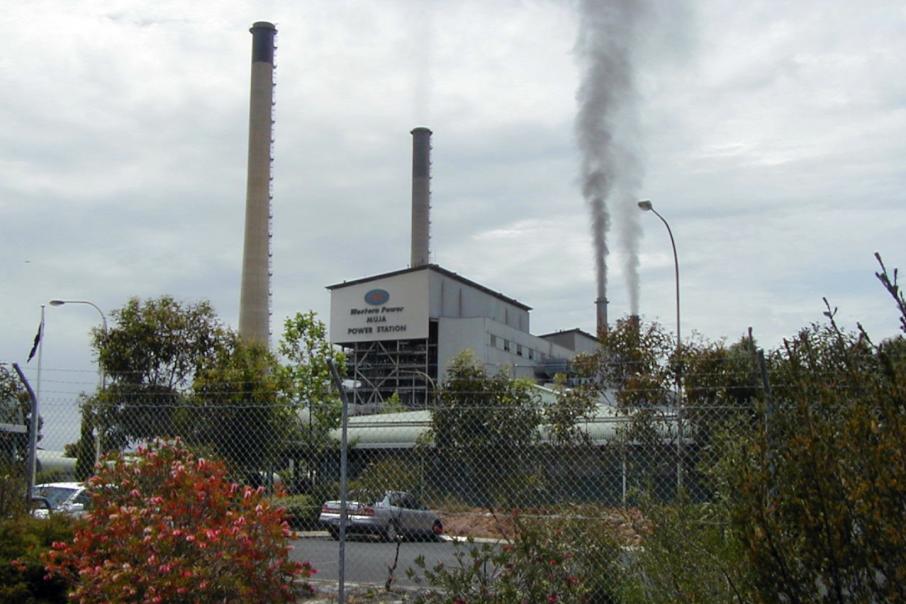 It’s certainly not the first time Western Australia’s coal generators have operated at full capacity, but it does illustrate some of the challenges in the ongoing renewables transition.

Gas covers much of the sharp changes in demand and supply, but coal generators are also needing to ramp output up and down, which is more costly and technically challenging for those generators as they are designed to be baseload.

All seven of the state’s main coal facilities produced at full power for an extended period in the afternoon and evening, while Perth remained in lockdown and bushfire smoke from the Wooroloo blaze blanketed the city.

From 4pm to 7pm, wind farms contributed less than 10 per cent of the power supplying the grid, less than half their 12-month share, according to Australian Energy Market Operator data.

Alinta’s Badgingarra wind/solar farm, the company’s Yandin wind farm, and Synergy’s Warradarge wind farm were all not generating for a period during the afternoon.

Electricity demand peaked at 3,347 megawatts on Tuesday, about 100MW less than the previous day, with coal producing 47 per cent of all electricity used yesterday and gas 33 per cent.

It would take roughly seven batteries with the storage capacity of Synery’s planned Big Battery in Kwinana to replace yesterday's peak level of coal production for just one hour.

There have been 11 days so far this year during which coal and gas have produced more than 80 per cent of the power dispatched on the grid.

Those numbers do not include rooftop solar, however, because it is produced by decentralised units that are not coordinated.

Across the past 12 months, coal and gas both provided 41 per cent each of the power centrally dispatched, while wind contributed 15 per cent; rooftop solar is not included in that mix because it is produced off the grid.

For context, it has been reported rooftop solar produced the equivalent of 8 per cent of grid output during the 2019 financial year, which has the effect of reducing demand on the grid during day time.

The virtual system acts as a single unit and helps to balance demand and supply on the network.

The pilot will take place in Southern River, but the state government will be asking federal counterparts for an $8 million contribution.

Horizon Power made its own advance in renewable technology yesterday, launching a joint venture with NSW-based electrical contractor Ampcontrol.

The venture will be branded as Boundary Power, and will provide standalone power systems for remote applications.

WA has been an early mover in small scale roll out of SPS, which use solar and storage units for fringe of grid, remote customers who can then be removed from power networks.

That is intended to improve reliability and lower servicing costs.

Boundary will sell units across the country as Horizon seeks to monetise its early mover status in rolling out the technology.