Classic Minerals has returned to its high-grade Kat Gap gold discovery for another round of RC drilling with a view to chasing northerly and southerly extensions of recent drill intercepts that returned as much as 10m at an ounce to the tonne. Up to 3,500m of new RC drill holes are now underway in an attempt to stretch the strike of the deposit from 500m to more than 800m. 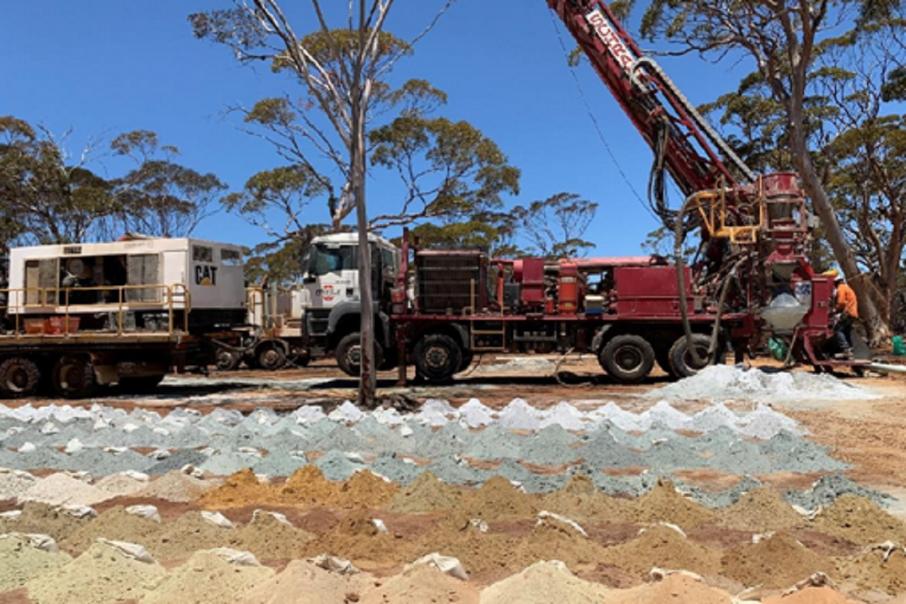 Classic Minerals is back at the site of its high-grade Kat Gap gold discovery with another round of RC drilling set to explore the northerly and southerly extensions of the target that was previously defined by intercepts as high as 10m going up to an ounce per tonne gold.

Classic has already completed eight separate rounds of drilling at Kat Gap with 143 holes completed for a total campaign of 11,044m between May 2018 and January 2020.  Most of the drilling was relatively shallow, down to approximately 60m and covered a strike length of approximately 500m.

There is clearly something going on along the strike of this granite-greenstone contact at Kat Gap where rich mineralisation appears on both sides of an intruding Proterozoic dyke.

The latest RC drill program is designed to follow-up deeper, down-plunge, high-grade mineralisation to better understand the orientation of the target’s high-grade gold mineralisation.  If successful, the company said this campaign will extend the strike of the Kat Gap system to over 800m in length.

The Kat Gap project contains a shallow, unmined gold deposit that Classic says was discovered in the 1990s and was the subject of a non-JORC compliant resource estimate by Sons of Gwalia in 2003.  According to Classic’s management, historical resources were apparently estimated for Kat Gap by Sons of Gwalia at 440,000t grading 2.9g/t gold for 42,000oz of contained gold.

Whilst full details of the historic resource estimate cannot be located by Classic, recent drilling would appear to underline its mineral potential.

“We are excited to be back at Kat Gap to undertake more follow-up drilling so soon after the great results of our last two drilling programs, including multiple high-grade gold hits close to the surface, extensions at depth, down plunge and along strike, south of the dyke.”

“This round will be focused solely on Kat Gap which has delivered outstanding results from the previous 8 drill campaigns. Drilling will again focus on the main granite – greenstone contact of which only 500m of a total 3.5km of potential strike has been tested by the Company.”

“We are planning to drill down plunge of recent high-grade gold intercepts along a 200m section north of the cross-cutting Proterozoic dyke in an attempt to increase the width and strike length of this gentle northerly pitching shoot.”

“RC drilling will also be carried out south of the dyke for around 200m and north along strike for 150m. The south side of the dyke has received very little attention to date. The program is designed to probe between 40m and 170m below surface.”

The drill results to-date at Kat Gap are really quite extraordinary for the $14m market capped Classic.

With the gold price riding its historic highs right now and what is clearly a high-grade deposit, all the planets appear to be lining up now for Classic.

What the ultimate resource will look like at Kat Gap is anyone’s guess, but if grade is King then this is looking like a decidedly royal deposit. 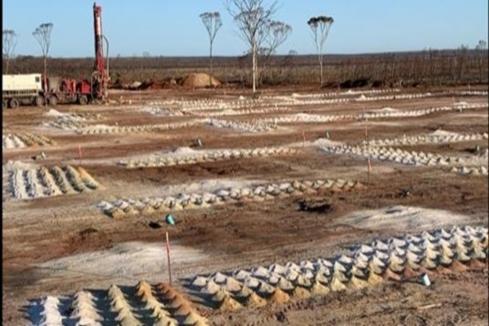 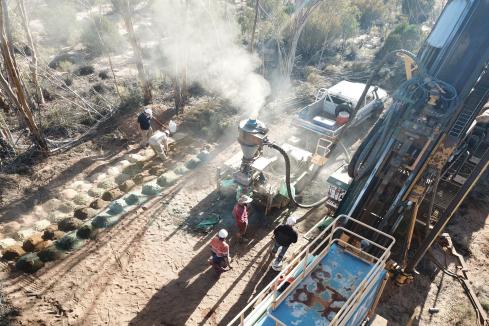 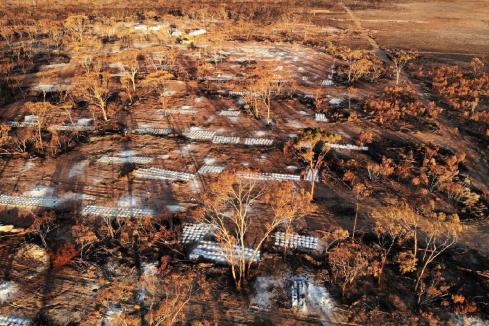 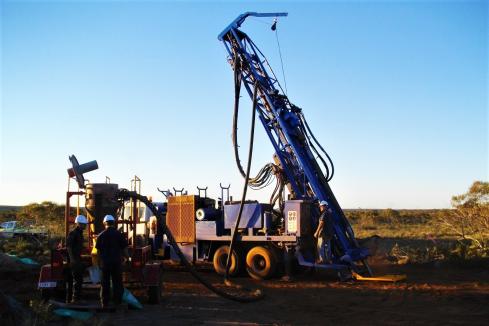 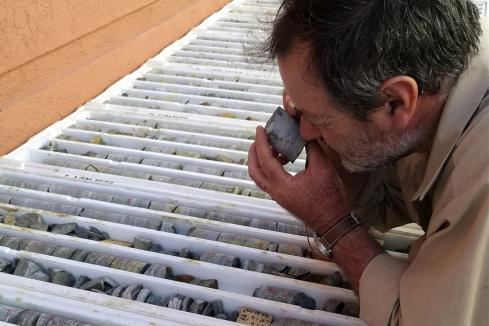 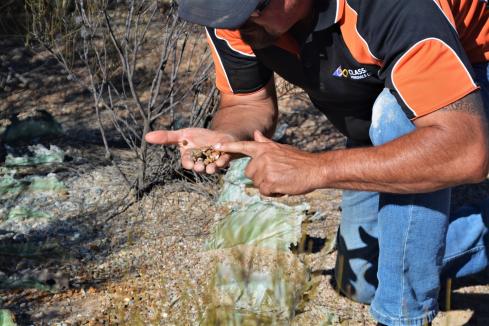