China’s economic slowdown and the lingering threat of a trade war between the world’s largest country and the US are the biggest threats to Western Australia, according to the Chamber of Commerce and Industry WA. 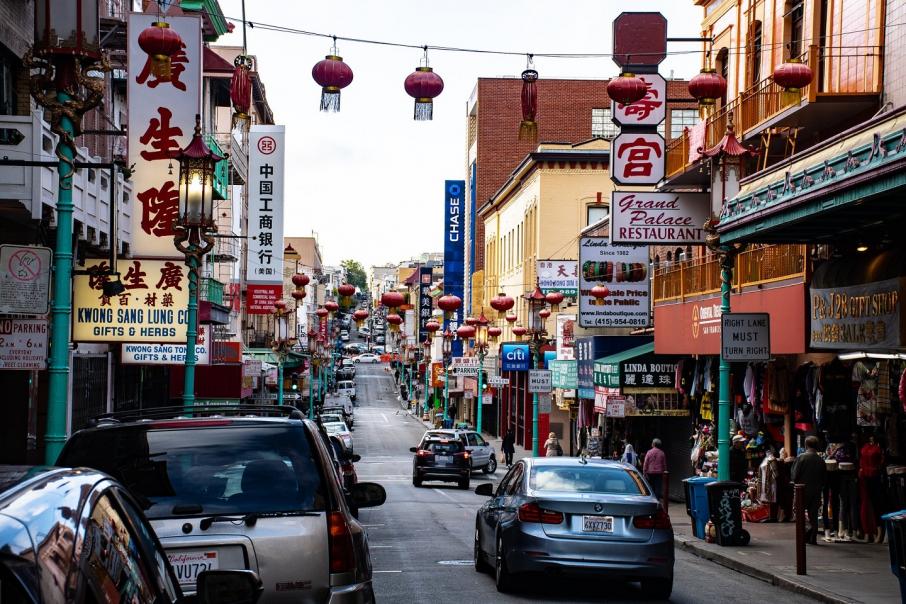 China experienced its lowest growth since 1990.

China’s economic slowdown and the lingering threat of a trade war between the Asian country and the US are the biggest threats to Western Australia, according to the Chamber of Commerce and Industry WA.

In its latest outlook for WA’s economy, CCIWA projected overall economic growth to increase by 2.2 per cent this financial year, down on the 3 per cent it had predicted in its previous outlook six months prior.

The CCIWA said the path to economic recovery had been rockier than expected, with the end of major LNG projects impacting investment and geopolitical uncertainty affecting business confidence, but predicted a 3 per cent rise in growth for both 2019-20 and 2020-21, which was in line with prior estimates.

It highlighted strong household consumption and farmers delivering a record value crop as two current positives in the state’s economy.

However, the report said WA was the most dependent Australian state economy on China, with Chinese consumers and businesses estimated to contribute approximately 30 per cent of the state's economy.

China’s economy expanded by 6.6 per cent in 2018, according to its official gross domestic product figures, which is its lowest growth since 1990.

In March the US is set to raise tariffs on $200 billion worth of Chinese imports by 15 per cent.

In comparison to CCIWA's figures, the latest forecast by the Department of Treasury WA was more optimistic about the state’s economic future.

Treasury forecasts 3 per cent growth this financial year, 3.5 per cent the following year, and 3 per cent in 2020-21.