WA stands to lose from the fallout in trade and it may be wise for businesses to plan for the worst. 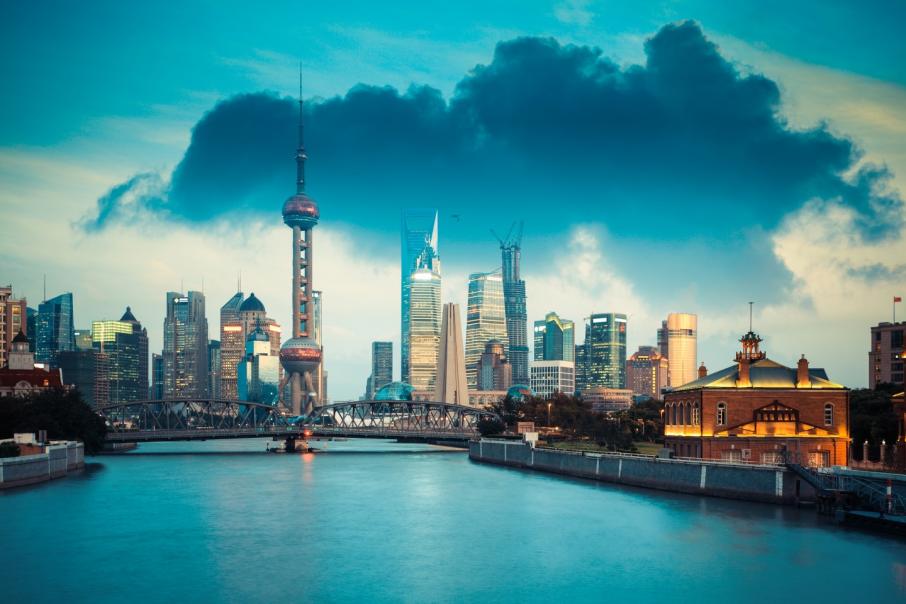 China has been shaken by a bruising 12 months. Photo: Stockphoto

China's slowdown is not yet causing problems for Western Australia, the most trade exposed state, but if the low-growth trend continues it will put pressure on the local economy, which is already feeling the squeeze of labour shortages and rising costs.

The weakening of China, which once posted double-digit annual economic growth rates, to an anaemic 4.9 per cent was not expected though, what’s even more interesting, is that the US might currently be growing faster than China, something which has not happened for decades.

It’s too early to know whether China’s slowing rate of growth is a long-term issue or a blip, but it might be wise for WA businesses to plan for the worst.

A series of economically bruising events have shaken China over the past 12 months – power cuts, COVID-19, concern about the financial stability of major property developers, and a serve of pure communist theory, “common prosperity”, which means reining in rich entrepreneurs and redistributing their wealth (mainly to the government).

Of those issues only one, the reaction to COVID-19 cannot be tied to poor government decisions though, if an independent investigation is ever allowed, the root cause of the pandemic could also be a result of flawed governance.

The power cuts, which have forced some factories to close and households to suffer power rationing, are a result of a coal shortage caused by a combination of floods in coal-producing provinces, corruption and safety inspections, which closed some mines.

A minor contributing factor is bruised pride, which is the only way to describe a refusal to buy coal from Australia because of its calls for a thorough investigation into the origins of the virus.

Whatever the causes, the central point remains that China has bungled its overall energy policy and that means the country’s manufacturing heartland is hurting.

But its when you get to the property developers that a few numbers highlight the potential problem for WA – in September (the latest month for complete data) there was a 13 per cent decline in the number of homes started compared with September last year.

An even closer connection to WA is a reported 15 per cent fall in overall steel production, which would translate into the same decline in iron ore consumed, and a 13 per cent fall in cement produced.

Despite assurances from the Chinese government that the crisis gripping the country’s property developer, Evergrande, is not a serious problem, that’s not the way home buyers see it as they withdraw from the market to avoid being caught in a crash.

China’s problems will eventually wash up in WA, adding to the other issues, which could make 2022 a difficult year with labour shortages already slowing output in the mining and agricultural sectors.

Who’s fooling who? That’s a question no-one wants to answer when it comes to the spectacular fall in Australian wine sales to China because what you see officially might be quite different unofficially.

According to the latest analysis by Wine Australia, the industry research and lobby group, overall wine exports fell by 24 per cent in the year to September 30, a result of poor vintages (grape crops) between 2018 and 2020 and the imposition of punitive tariffs of up to 200 per cent on Australian wine by China.

But when you look at the detail, a curious anomaly can be spotted. It’s the same anomaly in Australian coal exports and, believe it or not, Brazilian beef exports to China.

Wine tells the story best because in the latest reporting period Wine Australia said the value of wine sold to China fell by 77 per cent to $274 million, while sales to Hong Kong rose by 135 per cent to $207 million.

It’s plain to anyone that much of the wine delivered to Hong Kong is quickly shipped into mainland China, with traders peeling off a fee on the way through.

The same thing is happening with Australian coal, which is finding new markets in Pakistan and the Middle East.

Most shipments are rebadged and delivered into China, just as with Brazilian beef, which is on a Chinese banned list and is finding its way into Vietnam and Hong Kong before making it to China.