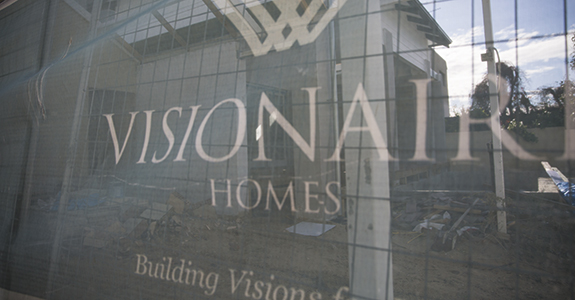 Contractor Central Systems, which is best known for its civil construction works, has taken on the work in progress of collapsed builder Capital Works Constructions.

Administrators at Deloitte for Capital Works Constructions, which was trading under the names Freelife Homes and Visionaire Homes prior to its collapse last month, wrote to home buyers to advise Centrals had acquired the work in progress, comprising 229 houses at various stages of construction.

Joint and several administrator at Deloitte, Jason Tracy, said in the letter that Centrals had been selected from a shortlist of builders because the company had a home indemnity insurance policy with QBE and would use existing sub-contractors to complete the works in progress.

Putting the pipeline of work on the market was one of the first things Deloitte did once appointed as administrator of Capital Works Constructions, which is likely to be placed into liquidation later this month and the collapse of which has highlighted issues with Western Australia's home indemnity insurance regime.

However, the deal does not mean home buyers are obligated to use Centrals to complete their homes.

But Mr Tracy said with Centrals now in possession of all of the home buyers' plans, it would be best-placed to quote on and complete the builds.

The agreement means building contracts with Capital Works Constructions have now been terminated, which allows the affected home buyers to recontract with their preferred builder.

Centrals, which is part of ASX-listed Resource Development Group, is being sought for comment, but had not responded to enquiries at time of publication.

An ASX announcement released late yesterday by RDG said the company was still assessing the extent of work to be acquired and it was not in a position to advise on the value of the works.

Competition among builders to pick up the jobs has been ramping up in recent weeks, with Rare Constructions posting notices on unfinished Freelife houses, while a number of others have pitched their services to clients on a Facebook group set up by those affected by the builder’s collapse, which has 180 members.