Opinion: A giant US retailer has embraced online sales and boosted its profit. 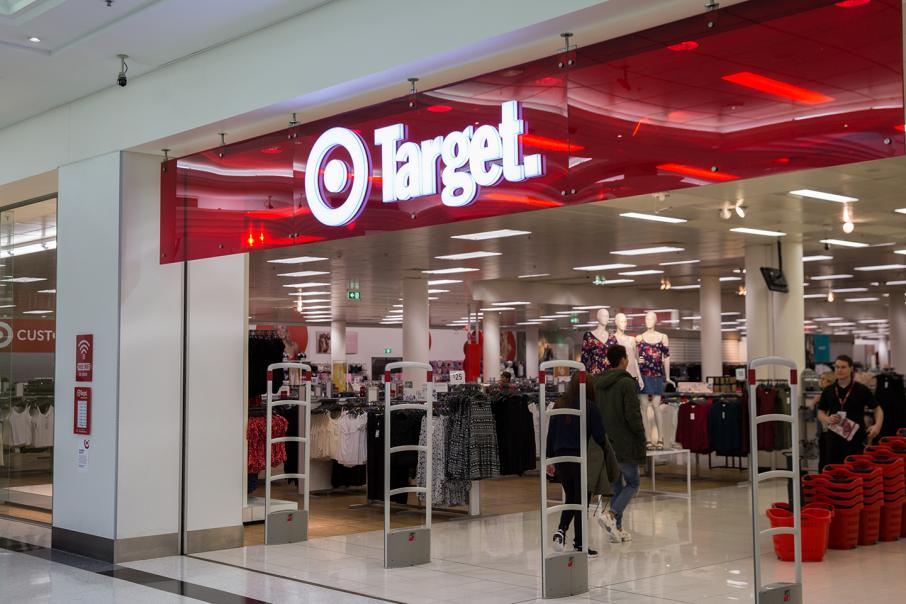 Target in Australia has been doing it tough. Photo: Attila Csaszar

Opinion: A giant US retailer has embraced online sales and boosted its profit.

It has been a very long time since a conventional retailer could claim the title of stock exchange star, but in the US, where business trends often start, one of the biggest department store chains has delivered a 50 per cent share price improvement over the past 12 months.

Target Corporation, which has no connection to the Australian business of the same name, has just reported its best quarterly profit in 13 years.

Australia’s bruised retailer sector would love to replicate what Target in the US has achieved.

And perhaps it can, because the big US chain has not undergone a radical change to improve its financial performance, it is simply delivering a better service based on the best of conventional and internet shopping.

Aiding Target’s recovery is a robust US economy, where economic growth at an annual 4 per cent is the best in decades and where unemployment has plunged to a near-record low.

The outlook in Australia, where confidence has been rattled by a fresh outbreak of political uncertainty and the start of another long-running federal election campaign, is not as encouraging as the US.

However, if the political and economic differences are overlooked, there is an important message in what Target has achieved in its 1,800 stores and internet sales operation.

In very simple terms, the US department store chain has gone back to basics, taken a close look at what customers want, accepted that the internet is just part of the retail landscape and can be harnessed by conventional retailers, and successfully merged conventional and electronic commerce.

Earlier this year, Target chairman Brian Cornell outlined his plan to integrate shop and e-commerce retailing to a deeply sceptical investment audience, given the rapid-growth of internet-only retailers such as Amazon.

“For the foreseeable future the majority of US retail sales will still take place at stores,” Mr Cornell said, before adding that the winning formula for the future was to combine physical assets with the ease that comes with digital interaction.

In other words, retailers could not fight the internet. Instead, they had to make it part of the overall offer, which sounds easy but has proved difficult for shop owners.

If there is an Australian comparison it can be found in two divisions of Wesfarmers, the Western Australia-based conglomerate that owns competing retailers Kmart and its version of Target. In the year to June 30, despite the two operations being broadly similar, Kmart lifted comparable store sales by 5.4 per cent, while Target suffered a 5.2 per cent sales decline.

In the US, the latest quarterly result from Target demonstrate that it has been able to put into practice the theory of integrating shops and e-commerce.

In his latest round of interviews in the US, Mr Cornell said his plan had three primary aims: offer exclusive brands to customers; reinvest in and re-model stores to make them more customer friendly; and make it really easy to shop.

That last point about making shopping easy sounds glib, but anyone who has hunted for a shop assistant in an Australian retailer where staff numbers have been slashed, or waited in a long queue to pay for groceries, knows that he means.

One innovation at Target in the US that could catch on in Australia is an e-commerce solution with a conventional retailing touch.

Called Ship’t, it is an e-commerce system with a personal touch. The shopper uses the internet to place an order, perhaps as much as a week’s groceries, and has that order filled by an individual service provider who also delivers the shopping, in some major cities, within an hour.

Whether the Ship’t concept would work in Australia is an interesting question, but that’s not the point.

The point is that Target is experimenting with e-commerce and personal service and making it work in the US environment, where labour costs can be a lot less than in Australia.

What Target has actually achieved, with the aid of a $US7 billion reinvestment program, staff training and the development of exclusive brands, is integrate the old world of retailing with the new at a faster rate than is happening in Australia.