Wireline logs at Calima Energy’s first well at the revered Montney oil and gas play in Canada have returned porosities and hydrocarbon saturations comparable to those in adjacent producing wells. Analysis of the log and core data also confirmed the presence of three zones that match those already targeted by other operators in the region. The company has also spudded the first of two horizontal wells. 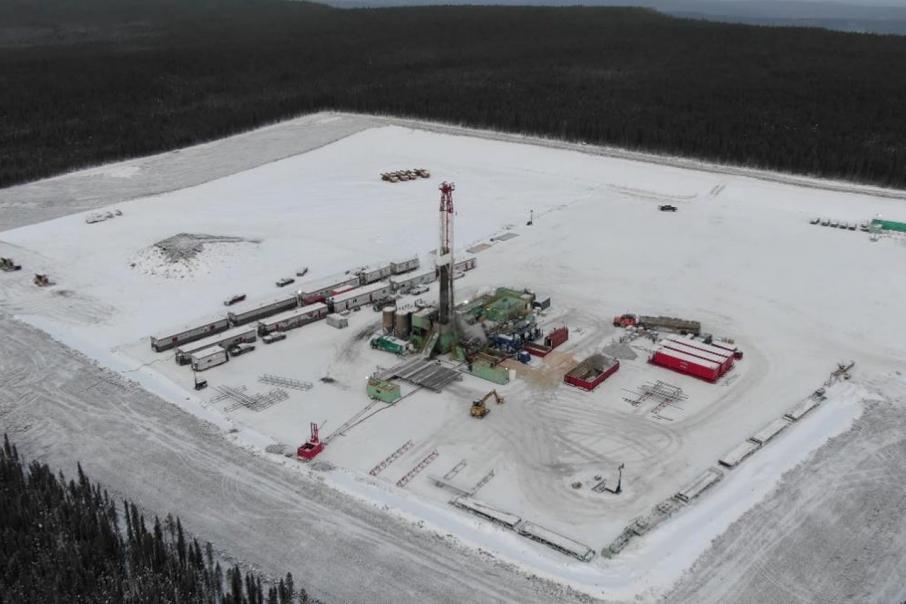 The excitement continues to build for Calima Energy after analysis of first well at the revered Montney oil and gas play in Canada appeared to confirm that its acreage is comparable to adjacent producing areas to the south.

Importantly, wireline log data confirms that porosities and hydrocarbon saturations within the Montney Formation in the well are comparable to those in adjacent producing wells such as Saguaro Resources’ C81G well.

Saguaro, which holds about 114,000 acres of drilling and production rights immediately adjacent to the south of Calima’s lands, produced 16,846 barrels of oil equivalent per day in the third quarter of 2018 from the 63 wells it has drilled to date.

Liquids production has averaged at about 51 barrels per million cubic feet of gas since Saguaro started production with high value condensate exceeding 70% of total liquids volumes.

Analysis of the Calima-1 log and core data also confirmed the presence of three target zones within the Montney that match those zones already targeted by other operators in the region.

Notably, this includes the presence of valuable natural gas condensates in the Upper and Middle target intervals, which have been the focus of horizontal wells in the acreage immediately to the south of Calima’s.

The company has also spudded the Calima-2 well, the first of two horizontal wells that drilled off the parent hole into the Upper and Middle target zones of the Montney Formation.

These horizontal wells will be fracture stimulated and put on an extended production test over a period of 4-6 weeks.

Calima Managing Director and experienced oil and gas man Alan Stein said: “Our prediction that the Montney Formation on the Calima Lands would be comparable to the productive land immediately to the south appears to have been validated.”

“We have encountered zones with enhanced reservoir characteristics containing gas and natural gas condensates with a calculated API gravity of 55 degrees. This is particularly significant for our economics because condensates from the Montney are generally priced at a premium to West Texas Intermediate (WTI) crude oil.”

There is certainly more work ahead for Calima before it can confirm the commerciality of its acreage, however, the wireline logs and geological core data acquired seem to hint that the company may well be able to mirror Saguaro’s successes.