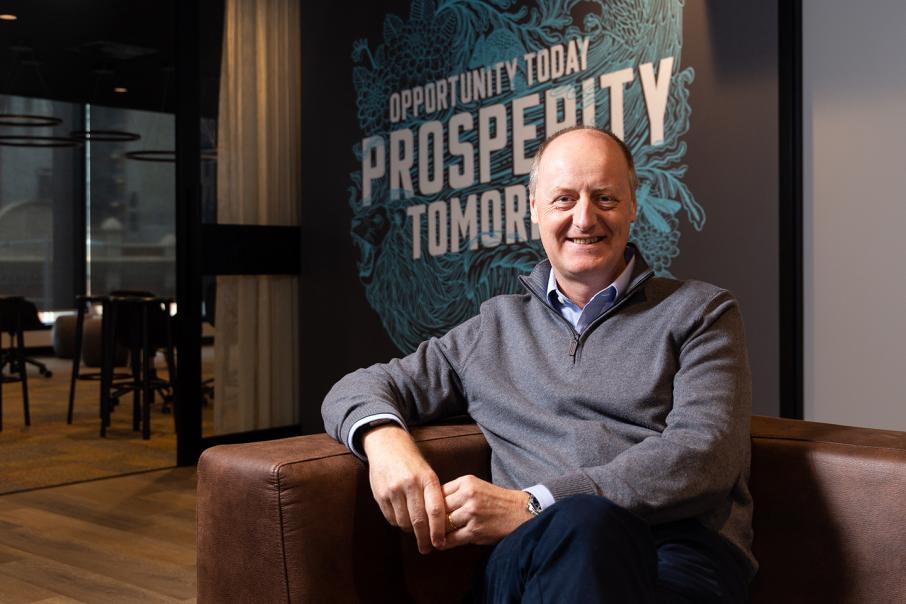 A national leader in many aspects of economic activity, Western Australia is rapidly becoming the poor cousin to the other states and territories in terms of international visitor numbers and tourism spending.

WA achieved an increase of just 1 per cent in international visitors (to 967,300) in the year to March, well below the national figure of 7.5 per cent, the latest statistics from Tourism Research Australia show.

Spending by international tourists fell in WA by 8 per cent to $2.3 billion, despite spending across the country rising by 6.7 per cent.

Tourism veteran Gwyn Dolphin admits that reviving the sector will be no easy feat, but nonetheless sees opportunities for the state more generally, and his new destination marketing business in particular.

“The launch of the Brand Agency’s new division is a starting point to offer insight and guidance,” Mr Dolphin told Business News.

“Tourism visitation is a complex beast because it covers tourists, business visitors, education (international students), and even residents wanting to experience local amenity.

“So there’s quite a different set of challenges and requirements that need to be catered for and we’re hoping this will address those, and drive a better understanding of state and private sector opportunities.”

The opportunities include The Brand Agency delivering marketing services to Tourism WA, after several years where the state’s tourism marketing contract had been handled outside the state.

As The Brand Agency was part of the global communications firm WPP, Mr Dolphin said its network of 130,000 staff would provide reach into WA’s key visitor markets, such as Asia, as well as extensive market research.

The new destination marketing division has already landed its first client, the City of Kalgoorlie Boulder, and The Brand Agency will spend the coming months developing a strategy that includes boosting tourism, looking at indigenous culture, and increasing residential outcomes.

On a state-wide level, Mr Dolphin said, investing in cooperative marketing agreements with airlines was another solution to drive visitation, with gaining an additional direct service from China a significant target.

Providing incentives to attract film producers was another potential initiative, as has recently proved successful in Iceland and Northern Ireland, where Game of Thrones was filmed.

Mr Dolphin said there was no shortage of locations and attractions across WA; the perennial challenge was the expensive distance between each, and that most people were time-poor.

Funding was another challenge the industry has faced in recent years, with budgets set on a year-by-year basis and largely bundled with the Royalties for Regions program, restricting funding to regional activities.

“I think the new government has done a lot of positive things in the tourism area – one is that they’ve given four years of funding,” Mr Dolphin said.

“These funds are untied, so it means if there is an activity that is metropolitan based there can be funds put to that, it just gives more flexibility, as well as with planning ahead.”

Tourism Minister Paul Papalia claims the narrative around tourism has been overly pessimistic, citing the latest visitor numbers in support.

Mr Papalia even believes the fall in spending may reflect the decline in hotel room rates, after the completion of multiple new hotels coincided with a fall in business travel.

He also rejects the industry’s repeated calls for Tourism WA to be an independent agency, rather than part of the recently formed Department of Jobs Tourism Science and Innovation.

“It was an autonomous agency and that led us to where we are now.”

He said the government’s 2017 commitment of $425 million in funding over four years would give the sector certainty and flexibility.

The minister agreed that securing more direct flights from China was a top priority.

To that end, he said the government was continuing to work with China Eastern to commence trials of a direct service from Shanghai, and was hopeful China Southern would increase the number of direct flights it offered.

The government was also seeking direct flights to Perth from India and Japan.