A luxury riverfront apartment project in Belmont is back on the cards after 10 years of disputes and red tape. 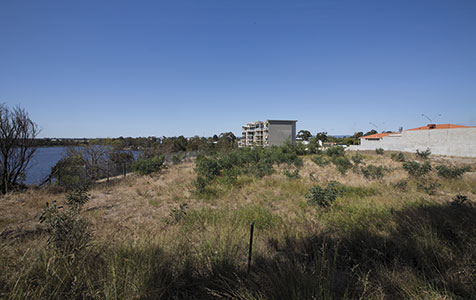 PRIME POSITION: All of the apartments in the second and third stages of the Sandringham Hotel redevelopment will have river views. Photo: Attila Csaszar

The stalled Sandringham Hotel apartments project is to be revived, more than a decade after the three-stage development ground to a halt because of a dispute that nearly scuttled the project completely and culminated in two men being jailed for fraudulent activities in 2011.

The project, which was formerly known as the Balneum Joint Venture, received planning approval from the Metropolitan Central development assessment panel last week.

The developer, Andrew Koh Nominees, is planning to construct 79 apartments across two buildings, which will top out at six storeys and 12 storeys respectively.

According to the DAP documents, the two new buildings, comprising stages two and three of the project, will cost $24 million to construct.

The first stage was completed in 2004, but not before the Supreme Court of Western Australia appointed Ferrier Hodgson to act as receiver and manager following a major dispute between Mr Koh and his partners, Hwang Sin Jen and Robert Arrigoni.

It is understood the dispute related to the joint ownership of the rear half of the Sandringham Hotel site.

The receiver also ensured the project’s lender was repaid the $10 million it was owed before the court-appointed receivership.

A subsequent major fraud squad investigation of the joint venture resulted in Messrs Hwang and Arrigoni being charged with four counts of stealing, relating to a total of $1.5 million, as well as money laundering just over $1 million.

Mr Arrigoni was also charged with 14 counts of uttering, two counts of false accounting, and another stealing charge.

The men were found guilty in the District Court in March 2011, with Mr Hwang sentenced to three years jail and Mr Arrigoni four years.

Mr Hwang also settled a civil case brought against him by Mr Koh in late 2012.

Terms of the settlement remain confidential, but Mr Koh told Business News the result was “satisfactory”.

Mr Koh said he applied to reactivate the development approval as soon as ownership of the land was transferred from Ferrier Hodgson to his company following the settlement.

He said the project had been caught up in red tape since 2012, after it was resubmitted to the City of Belmont.

The plan was redirected to the Western Australian Planning Commission by the council, but was ultimately sent to the Metropolitan Central DAP because of modifications to the original approval.

Those modifications include extended balconies, more windows being added to the northern and southern sides of the buildings, a slightly different car park layout, and revised pedestrian access for the site.

The internal planning of each tower has also been modified to line up with current buyer expectations, with each of the remaining apartments in the project, even those on the first floor, slated to have river front views.

Mr Koh said luxury homebuilder Seacrest Homes had been appointed to build the second and third stages of the development, which would be launched for marketing shortly. 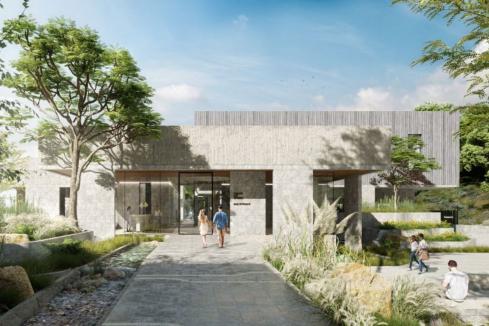 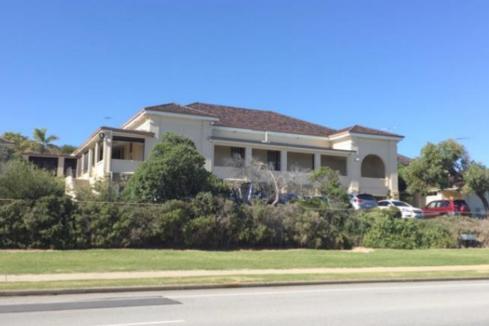