Entering the final stretch ahead of its much-anticipated ASX listing, Barton Gold is shaping up as a serious player on Australia’s gold exploration scene. The company has lifted the lid on a 73 per cent resource upgrade at Tunkillia and seems destined to join the million-ounce club, unveiling a massive 965,000-ounce resource at the project. 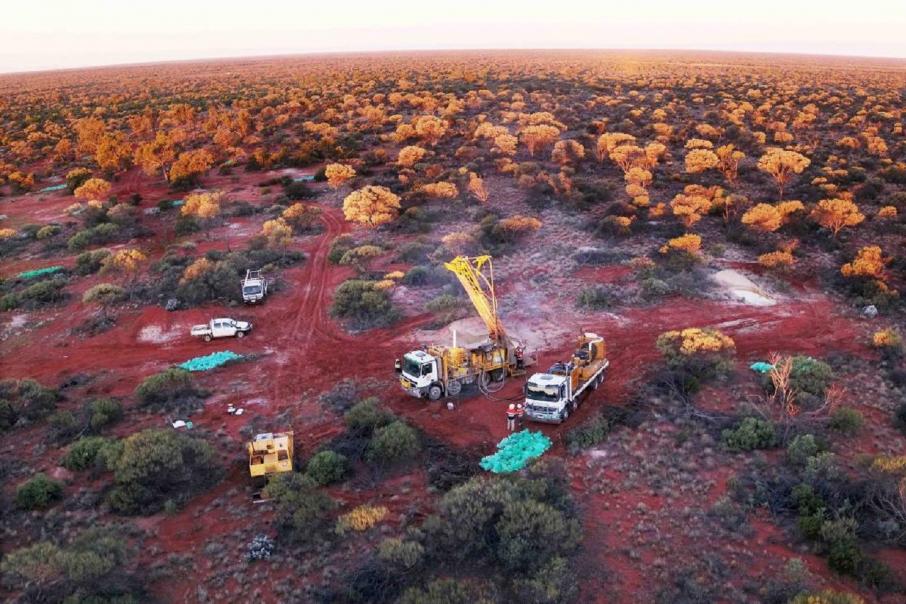 Barton Gold is shaping up as a serious player on Australia’s gold exploration scene with the company lifting the lid on a 73 per cent resource upgrade at its Tunkillia gold project placing it on the doorstep of joining the million-ounce club.

While the company has been beavering away with ongoing work outlining a plethora of targets through its Gawler Craton projects in South Australia, Barton’s newly defined resource at Tunkillia of 965,000 ounces has taken centre stage.

The upgraded Tunkillia resource is sure to surprise more than a few gold bugs with the overall content of the yellow metal having climbed by a massive 73 per cent and the global resource for the project now tipping the scales at a healthy 26.1 million tonnes at 1.15 g/t gold.

“We are very pleased to share these results following some 18 months of detailed investigation and analysis. The validation of our thesis that the 223 Deposit was higher-grade than previously indicated has significant implications for the asset’s potential.”

“This nearly 1-million-ounce platform with extensions of mineralisation some 7km both north and south now represents an exciting opportunity to target further extensions and upgrades of Resource and validates Tunkillia as a potential district-scale asset on its own.

“Combined with the nearby Tarcoola project, where the Company has recently identified a new ~200m long ‘Perseverance West’ gold zone and further validated the ~500m long Deliverance Target (both as extensions of the Perseverance Open Pit), our ongoing works underscore the exciting potential for a large-scale ‘hub’ style combined development.”

Located around 530km north-west of Adelaide, Barton Gold’s Tunkillia gold project is South Australia’s largest undeveloped gold resource. However, the Tunkillia tenure forms only part of the company’s larger ground holding in the region, with the company commanding over 4,735 square kilometres of the mineral-rich Gawler Craton.

Barton’s ground can be split into three main project areas - The Challenger field, The Tarcoola project and the Tunkillia goldfield. Challenger lies 100km north-west of Tarcoola which also takes in the company’s mothballed Challenger gold plant. The Tarcoola project sits in the immediate surrounds of the historic mining centre which is central to the company regional holding and also hosts the Perseverance open pit and the Tunkillia goldfield another 70km south of Tarcoola.

While Barton’s focus in recent weeks has been at its Tarcoola project, and deep drilling around the Perseverance pit, the company now looks to have cast its eye further afield with the spotlight landing squarely on the emerging Tunkillia field.

Tunkillia was originally discovered by Helix Resources in the 1990s, with the discovery sending Helix’s share price skyrocketing nearly 1000 per cent higher in just three months to $2.50 in December 1996 from $0.24 in September that year. Since that time, the project has changed hands on one other occasion before being recently snapped up by Barton.

Barton’s current program at Tunkillia has consisted of a detailed review of the project and remodelling of the company’s extensive datasets.   Historical modelling and development studies at the project have focussed on potential open pit designs over the “Area 223” prospect.

The 2015 resource for Area 223 stood at 558,000 ounces of gold, however, the company’s remodelling of the current dataset has upgraded the resource to more than 965,000 ounces. The upgrade boosts the company’s inventory for Tunkillia tantalisingly close to one million ounces and leaves the dynamic gold explorer poised to uncover the true potential of this underexplored terrane.

Curiously, in the course of modelling, the company also began to delineate a number of higher-grade shoots within the overall mineralised envelope at Area 223. These shoots possibly require further investigation and may significantly improve the economics and optimisation of mine planning across the deposit.

The delineation of this massive new deposit brings the overall potential of the project sharply into focus. A regional review has revealed that the project hosts two primary auriferous structures, with the 30km long north-south orientated Yarlbrinda shear zone hosting the bulk of the recognised gold prospects within Barton’s tenure.

Exploration surrounding Area 223 has already outlined a swag of drill-ready targets both adjacent to, and along strike from the existing resource including the Centurion prospect immediately to the north of the deposit which covers more than 2km of strike. The Area 191 target around 3km to the north-east of Area 223, shows an intense drill pattern hinting at the potential for a quick transition to resource status.

Other targets at Tunkillia include the extensive Tomahawk and Area 51 prospects and a host of calcrete anomalies spread across the discovery zone that have yet to feel the drill bit. The immediate discovery zone surrounding Area 223 covers approximately 10km strike, leaving much of the Yarlbrinda Shear underexplored and presenting a wealth of longer-term opportunities for the company.

With Barton’s planned public offering on the ASX fast approaching, and its new Area 223 resource leaving the company knocking on the door of the one million-ounce club, it would seem the stars are aligning for Barton Gold.

With the current resource sitting within in one of a multitude of targets at Tunkillia, this may be just the tip of the iceberg as the company puts its rigs on the ground and sets them kicking up dust in the coming months. 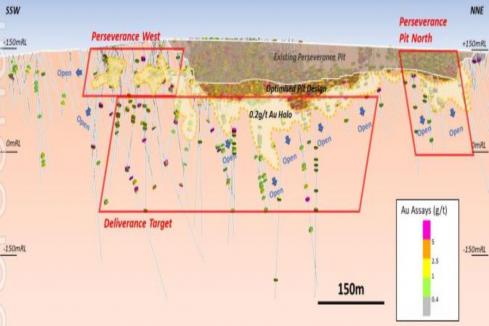 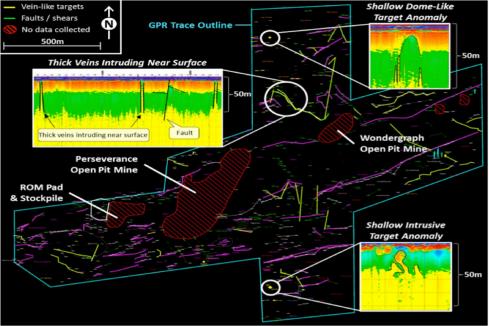 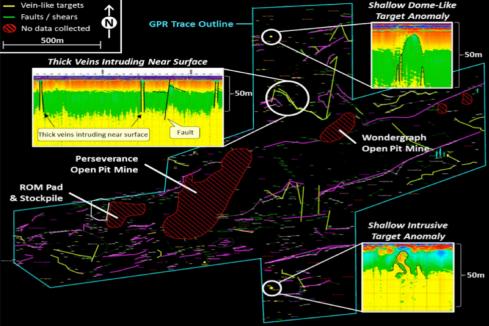