ANALYSIS: One state Liberal Party MP believes that hostility towards the outgoing premier, Colin Barnett, was responsible for up to 10 per cent of the unprecedented swing that swept the Liberal-National governing alliance from power in Saturday’s election. 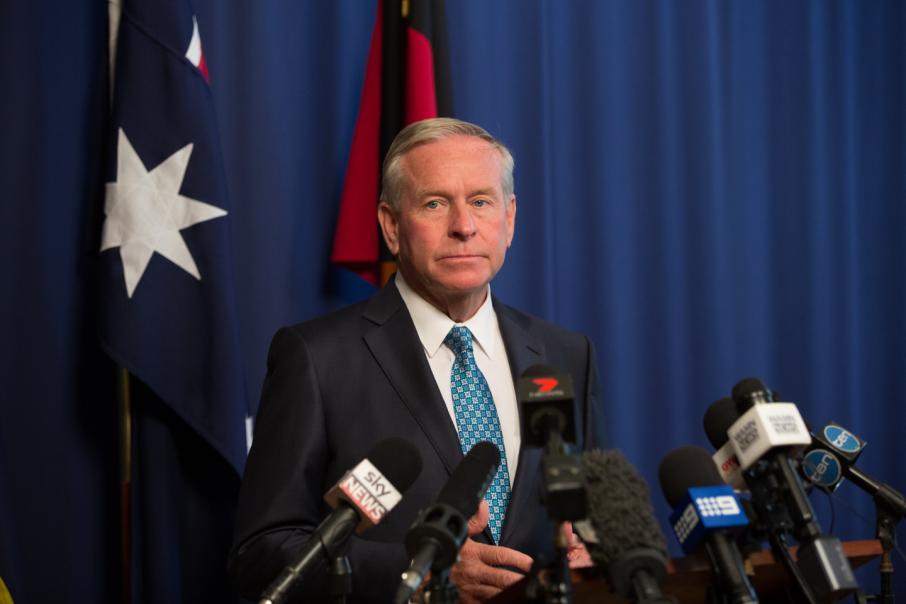 ANALYSIS: One state Liberal Party MP believes that hostility towards the outgoing premier, Colin Barnett, was responsible for up to 10 per cent of the unprecedented swing that swept the Liberal-National governing alliance from power in Saturday’s election.

Mr Barnett consistently trailed his Labor successor, Mark McGowan, as ‘preferred premier’ in opinion polls. But senior party members were surprised by the strength of the adverse views toward the Liberal leader in recent weeks.

The outgoing premier did concede on Saturday night that, after eight and a half years in the top job, the ‘it’s time’ factor had played a big part in the unprecedented anti-Liberal swing, which has resulted in the dumping of about 20 MPs in the 59-seat Legislative Assembly.

The Liberal MP also estimated that the unpopularity of the planned sale of 51 per cent of Western Power, combined with several other measures that divided opinions, accounted for a further 8 per cent of the swing, while the waning public support for Prime Minister Malcolm Turnbull contributed about 5 per cent.

The optimistic conclusion from such an analysis is that, just as the Liberal vote collapsed dramatically during the past six months, it can start to bounce back with a new leader in Perth and a new direction in Canberra.

As another Liberal MP put it: “You start losing the next election the day after you get elected to govern.”

Mr McGowan’s first job is to appoint his cabinet. His challenge is that at least three members of his 20-member shadow ministry will miss out, as there are only 17 front bench spots. And Alannah MacTiernan, who returns to the upper house where she started her political career in 1993, is assured of a post.

Then the new premier must oversee the implementation of Labor’s programs, including reining in spending. This process will be closely monitored by the ratings agencies. Having lost the coveted AAA status under Mr Barnett, Labor cannot afford a further downgrading.

The budget, which is normally introduced in May, will be deferred until September to reflect Labor’s priorities.

The Liberals will meet to decide their new leader as soon as all doubtful seats are declared. Mr Barnett will stand down and go to the backbench.

Deputy leader Liza Harvey is considered the logical successor, but wants time to consider her position. Joe Francis who has expressed interest in the leadership, won’t know for several days whether he has retained his seat of Jandakot.

The Nationals could also be looking for a new leader, with incumbent Brendon Grylls facing a nail-biting finish in his seat of Pilbara. He trails his Labor opponent by 302 votes on a two-party preferred basis, with 53.4 per cent of the vote. Mr Grylls was heavily targetted by the mining lobby over his proposal for BHP Billiton and Rio Tinto to pay increased charges.