BGC Australia is one of the state’s largest and most diverse business groups, with revenue last financial year in excess of $2 billion from its building, construction, property, contracting, trucking and manufacturing operations. 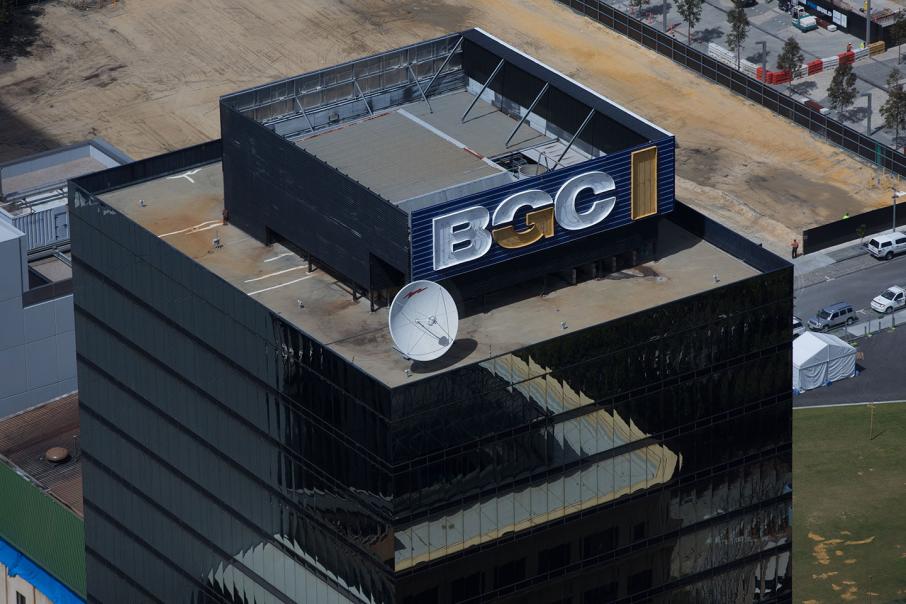 BGC has come a long way since its beginnings in the 1960s, now among Australia’s top 10 largest privately owned companies by turnover.

BGC Australia is one of the state’s largest and most diverse business groups, with revenue last financial year of more than $2 billion from its building, construction, property, contracting, trucking and manufacturing operations.

Its current turnover is down from a peak of about $3 billion a few years ago, when its sales were boosted by the strong housing construction market in WA.

The family-owned Buckeridge Group of Companies was founded by architect-turned-business-magnate Len Buckeridge in the 1960s, born out of a practice that built modest apartments in suburban Perth.

Since then, the group has established itself as a leading name in the building and construction industry and is among Australia’s 10 largest privately-owned companies by turnover.

Its operations span residential and commercial construction, mining and civil contracting, manufacturing of bricks and other building products, heavy road haulage and property ownership and management - not just in Western Australia but across the country.

The group has been renowned for topping the annual Housing Industry Association’s top 100 ranking, with about 5,000 new home starts at the peak of the cycle in 2013-2014 via its collection of housing brands including HomeStart, Impressions, WA Housing Centre, Commodore Homes, National Homes, Now Living and Go Homes.

The group did not participate in last year’s HIA survey, but had just over 2,400 home starts for the 2016-2017 financial year, maintaining its position as the state’s largest home builder.

The construction arm of the business has been in operation since 1971 and is currently fourth on the BNiQ Search Engine’s list of construction companies in WA, with total combined value of current WA projects valued at $820 million.

Projects under way include apartment developer Norup + Wilson’s $190 million The Precinct in Mount Pleasant as well as its $100 million The Crest development in Burswood, and Blackburne’s $100 million Essence at Claremont on the Park.

The Perth Arena is among the group’s most notable builds since inception.

The BGC Development arm was established in 2002, with its latest project Hibernian Place in East Perth opening last month, home to The Westin Hotel, Uber’s new Perth headquarters and a handful of dining and bar operators.

The project was initially valued at $500 million prior to the development of a second commercial tower being put on pause.

Beyond the construction realm, the group has a significant portfolio of commercial office spaces in and around the CBD, including two properties on Walters Drive as well as the BGC Centre at 28 The Esplanade.

The group also manufactures bricks, plasterboard, concrete and cement across multiple WA locations including Welshpool and Hazelmere, where it’s trucking and haulage fleet is also based as part of the BGC Transport business.

The Brikmakers business became the third major brick manufacturer in WA when it was established in 2010.

Its entry to the market was followed in recent years by a big fall in housing construction, resulting in a price squeeze that saw listed companies Boral and Brickworks incur losses on their WA operations.