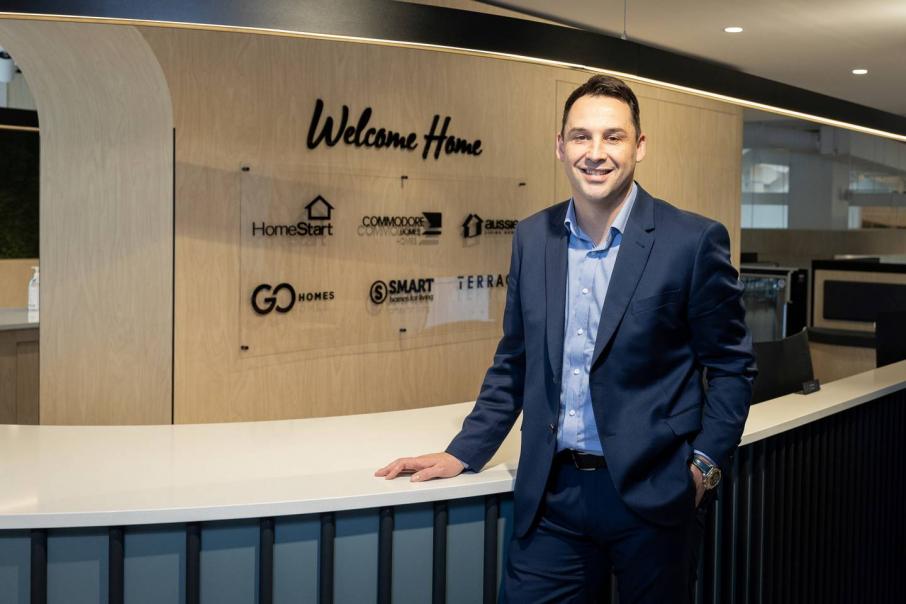 Figures show BGC Housing Group had the most 2019-20 WA dwelling starts, with a total of 2,332. This ranked it as the seventh largest homebuilder nationally, up from 12th place last year.

ABN Group followed, with 1,540 WA home starts, but 3,247 overall across the country, making it the fourth largest homebuilder Australia-wide, down one spot on the previous year.

Silvestro Building Group was the only other WA-based builder to tank in the top 20 nationally in this year’s survey, at 17th.

BGC expects to remain number one in WA for the current financial year, claiming it had achieved a record 1,000 new home sales for the business during June 2020.

BGC Australia chief executive Daniel Cooper said although 2019-20 had been a challenging financial year, the results were testament to the group's continuing evolution.

Part of that process included the consolidation of more than 12 brands, including Ventura Home Group, which was ranked WA’s third-biggest builder on HIA's list last year.

The group recently opened a new 1,000 square metre showroom at its Osborne Park headquarters and, earlier this month, announced it had reached an agreement to purchase Midland Brick.

“We pride ourselves on being leaders in the building industry and our new showroom does just that, offering immersive end-to-end experience for home builders,” Mr Bartier said.

HIA chief economist Tim Reardon said that, as this year’s list accounted for housing starts until the end of June 2020, the impact from COVID-19 was limited.

“The COVID-19 shock has compounded what was already expected to be a difficult year,” he said.

“A slowing in population growth and a bank imposed credit squeeze caused one of the sharpest corrections in home building on record, with the number of new housing starts falling from over 220,000 in 2018-19 to an estimated 169,000 in 2019-20.”

“This is the highest market share for the Housing 100 since 2013-14 and is consistent with previous trends where volume home builders are able to gain market share in a contracting market,” he said.

“This also suggests that smaller builders, particularly those outside of the Housing 100, are experiencing a disproportionate share of this market contraction.”