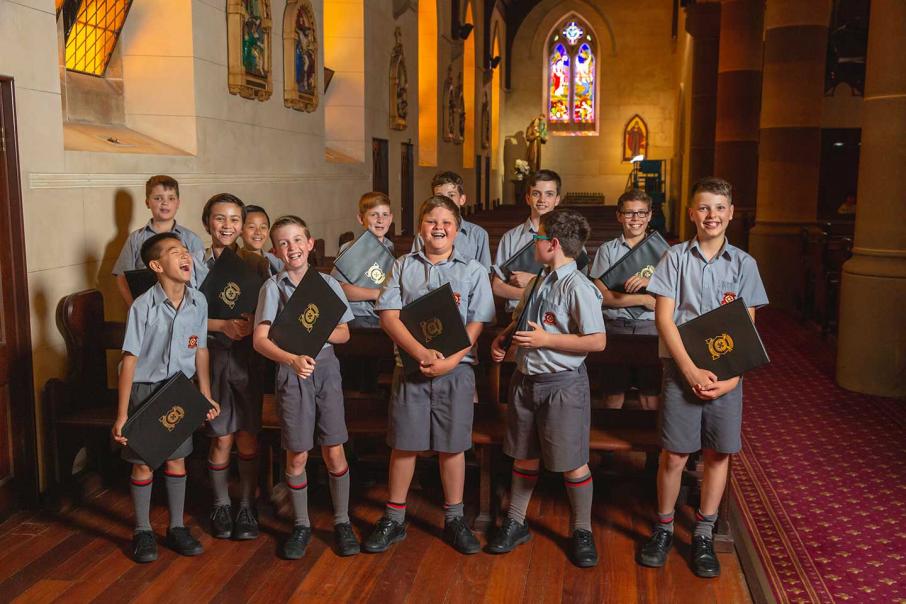 Perth's Aquinas College has a unique type of choir and between practice, school performances and public appearances, they are among Perth's busiest group of singers.

It's the College's Schola Choir, created in the tradition of the choirs of the Middle Ages which sang songs of praise at chapel. The Aquinas boys do this five times a week as part of Aquinas Chapel Services. They sing again at Saint Patrick's Basilica in Fremantle each Saturday evening.

Then there's the round of public events including performances with the West Australian Symphony Orchestra, the Australian Baroque Orchestra (scheduled for December 2021) and tours to the regions for appearances like the one at Bunbury Catholic Cathedral on October 15.

Aquinas is a Catholic day and boarding school from Kindergarten to Year 12 located at Salter Point. It's among Perth's most respected private schools.

Choir director and conductor Hugh Lydon says this is just the choir's third year and its progress has been exceptionally gratifying. Based on its early success, its attracting strong interest from young gifted West Australian singers eager to make music their careers whilst taking advantage of the scholarship that accompanies acceptance into the choir.

Mr Lydon says The Schola Choir has about 30 boys and is based on a United Kingdom model where private faith-based schools commonly have a strong choral tradition. Mr Lydon says it's a tradition he himself experienced as a young man becoming a chorister at Westminster Cathedral.

In Australia such choirs are more of a rarity and professional choirs even less common. Part of Mr Lydon's brief at Aquinas is to try and create those post-school pathways for graduates.

"In the UK, you have many churches and cathedrals, a number of world-class choirs and multiple groups of professional singers such as the BBC Singers," he says.

"There's about 20 different full-time salaried choirs, so it's a genuine career option.

"That doesn't exist in Australia yet, despite every single state having a full-time salaried symphony orchestra.

"There is only one salaried classical singing ensemble in the entire country and that's the Australian Vocal Ensemble; they've only existed for the last nine months so my challenge really is to try and inspire the students here to create more groups like that."

To join the Aquinas Schola Choir each member must undergo a comprehensive audition and if accepted will receive a small discount on their school fees. They also receive free singing and instrumental lessons each week and an hour-long theory class.
They commit to about nine hours of practice each week on top of their usual academic and sports commitments.

Mr Lydon says it's a well-rounded education and by the time they reach Year 12, they are musically already at second-year university standard.

He says while preparing them for musical careers after school is a major aim of the choir, he wants also to spread the message to young men that it's okay to sing.

"A big part of what I'm trying to do is to normalise singing particularly for men and boys. For whatever reason, there's this stigma that 'boys can't sing'. Or if they do sing, they're not strong, dominant Alpha male types.

"There are boys here that are in the footy team, who also play rugby, who also play high level State sport as well as performing in the choir. And it's just trying to get people to come around to the concept that singing can be done by anybody.
"That's my biggest takeaway in this; it's possible for anyone to do this.

"And of course, the irony is that every single sporting team in the country has to sing a song at the end of the game when they win." 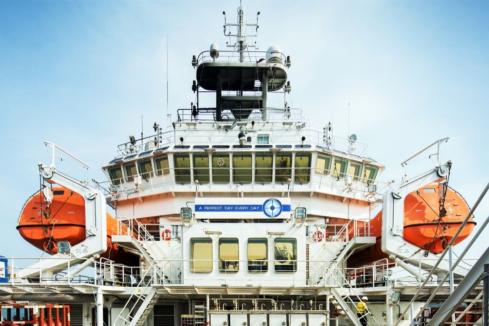 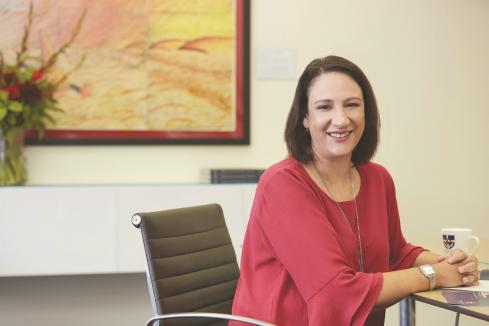 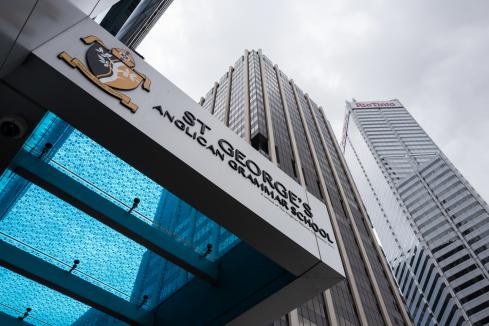