Alterra has appointed Future Fund Board of Guardians and Crown Resorts director John Poynton as the founding Chair of its advisory board, which will provide access to networks, strategic feedback, views on opportunities and risks, and introductions to potential deals and sources of capital. The company is developing a pipeline of potential project opportunities with existing land and water owners in WA. 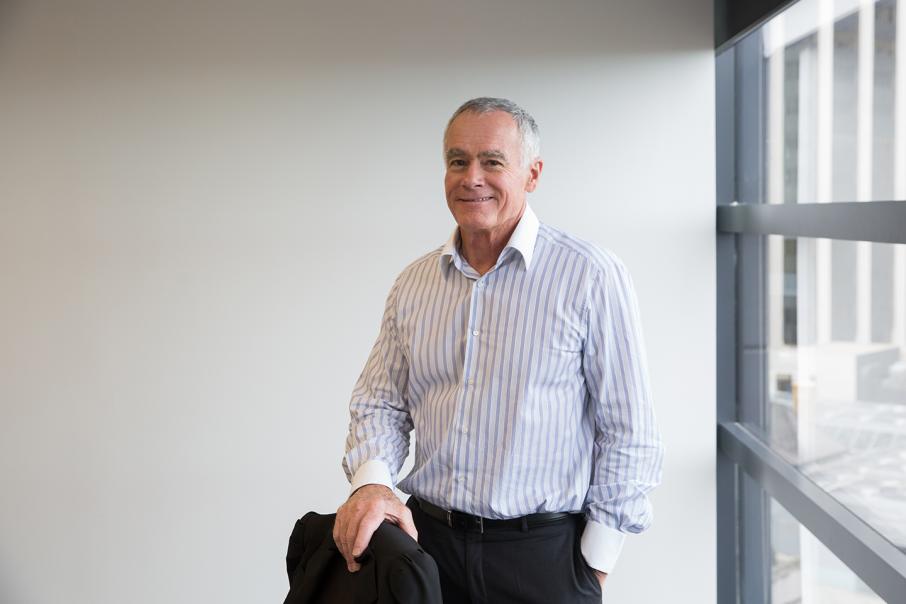 Alterra has appointed Future Fund Board of Guardians and Crown Resorts director John Poynton as the founding Chair of its advisory board as the company focuses on the development of underutilised and undercapitalised land and water assets in WA.

Future Fund is an independently managed sovereign wealth fund that was set up by the Australian Government in 2006 and currently manages about $178.6 billion of investments.

He has previously served on the boards of several ASX-listed companies, Federal Government boards and education institutions.

Alterra’s advisory board will support the company and its senior executives by providing access to networks, strategic feedback, views on opportunities and risks, and introductions to potential deals and sources of capital.

Managing Director Oliver Barnes said: “Alterra, through its growth strategy, is focussed on unlocking transformational investments in the agricultural sector on an asset by asset basis.”

“The company has been patiently laying the foundations for long-term sustainable growth and are delighted to have a person of John’s pedigree and investment experience agree to Chair our Advisory Board.”

Alterra has been developing a pipeline of potential project opportunities with existing land and water owners in WA and has commenced introducing its business model to investors.

The three-phase model begins with the company screening opportunities and carrying out research, detailed feasibility and modelling work.

Once an opportunity is identified as economically viable, Alterra will move on to the next phase and invest between 5% to 25% of the equity required for the project and raise the balance from investors.

During this phase, the company will receive establishment and management fees during the development of the asset and performance fees once the asset is monetised.

Alterra will then enter into the annuity income phase under which it will charge the new owner an annual management fee with a market review every five years.

Management added that it sees significant demand from offshore institutions who are keen to invest in Australian agricultural assets that provide steady, annuity-type returns.

Alterra already has one annuity producing project in its pocket with its 15% stake in Carbon Conscious Investment, which was demerged from the company late last year.

The carbon forestry business, which will be managed by the company for a fee, is expected to generate revenue of approximately $21 million between 1 January 2019 and 30 September 2027.

Carbon Conscious is looking to distribute 90% of its net profit after tax to shareholders.