Alcoa of Australia and engineering contractor Monadelphous have been fined a total of $50,000 after two workers were exposed to asbestos at Alcoa’s Pinjarra alumina refinery. 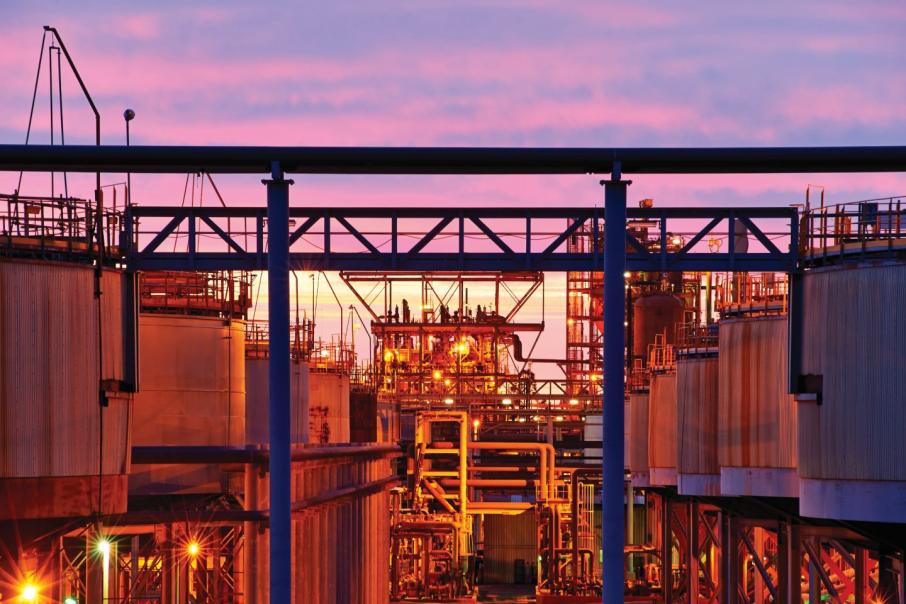 Alcoa of Australia and engineering contractor Monadelphous have been fined a total of $50,000 after two workers were exposed to asbestos at Alcoa’s Pinjarra alumina refinery.

The companies pleaded guilty to failing to provide a safe work environment when they appeared in the Mandurah Magistrates Court.

It’s the second time Alcoa has been fined for safety breaches in a little more than a year.

The Department of Mines Industry Regulation and Safety said today the latest safety incident occurred in 2018, when a Monadelphous employee used an angle grinder to remove a coating from a steel column.

This caused particles and fibres from the coating to become airborne.

An occupational hygienist tested a sample of the coating and found it contained a low concentration of white asbestos, a Class 1 carcinogen.

No asbestos was found on the employee’s clothing or gear.

A supervisor from Monadelphous had signed an Authority to Proceed with the job, but a key part of the form had been left blank.

This meant the two employees were unaware the coating on the steel column contained asbestos.

The department's director mines safety Andrew Chaplyn said asbestos could pose a significant workplace hazard if it was not effectively managed.

“No amount of asbestos exposure is considered safe and inhaling the fibres can cause asbestosis, lung cancer and mesothelioma,” Mr Chaplyn said.

“The two companies should have done more to ensure the two employees were working in a safe environment.

“Employers need to make workers aware of asbestos hazards, use appropriate signage to warn of the hazard and refer to a site’s asbestos register during risk assessments.

“If there is any uncertainty whether materials contain asbestos, a competent person should take a sample before work commences.”