The report into alleged war crimes raises a series of corrective action recommendations all businesses should consider. 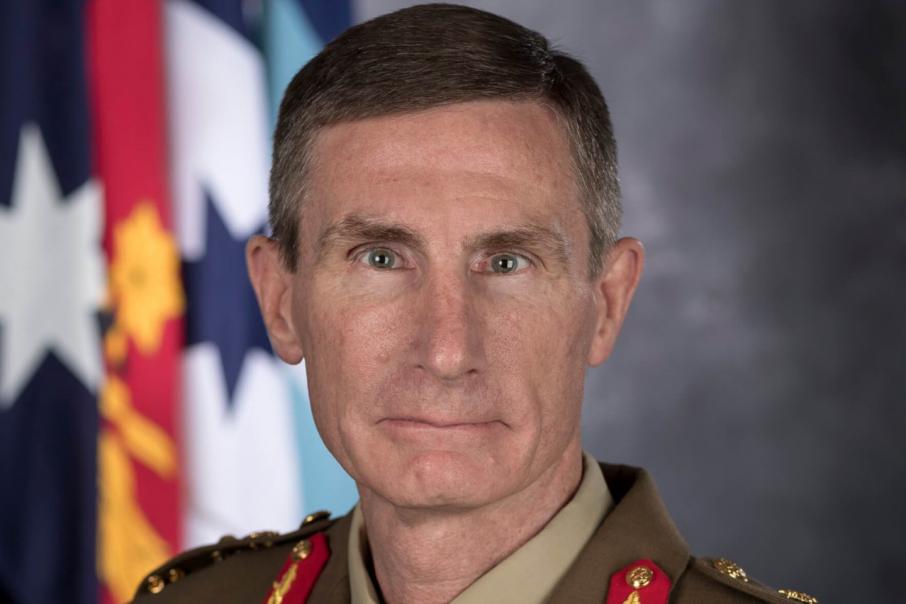 The report into alleged war crimes raises a series of corrective action recommendations all businesses should consider.

HE Australian Defence Force is a proud institution, and rightfully so. Its history is steeped in honour, sacrifice and a selfless desire to defend our nation’s interests and our allies.

There are more than 59,000 members of the ADF, an undeniable majority of whom represent Australia with distinction. Even within that framework, negative sub-cultures can develop.

The Brereton Report, formally referred to as the Inspector General of the Australian Defence Force Afghanistan Inquiry Report, explores the alleged war crimes of members of the Australian Special Forces, and it is a troubling read.

The alleged misconduct is appalling. Within the extreme nature of both the environment and the allegations, sit a series of important lessons for business.

The report highlights a series of contributing factors that damage the organisation’s culture. Among them is an elitist sub-culture, a promotion of wrongful acts, disempowerment of juniors, scheduling detrimental to human factors, an absence of oversight and mission clarity, dissatisfaction with policies, ‘compartmentalising’ of information, inappropriate KPIs (key performance indicators), and misguided loyalty to relationships over morality.

While the consequences are significantly less severe, all organisations are vulnerable to these cultural distortions.

Those businesses with safety-sensitive working environments will be, or should be, particularly cognisant of some of these cultural factors.

In passing judgment on these allegations, it is wise to use this as motivation to consider our workplace cultures.

Do you have a culture of excellence? Is that achieved by design or by accident?

Would different people in your organisation have a different view? And what actions will you take to investigate and improve your culture?

As the report identifies: “One critical step in achieving reform is the acceptance of ownership of the errors of the past.”

It details that someone who cannot see the difference between honest mistakes and the wilful departure from ethics does not belong. Understandably, current and former ADF personnel close to the investigation were reluctant to comment on a matter subject to further investigation and legal process.

This is, in context, understandable and certainly not indicative of their desire to take ownership of errors of the past.

ADF chief General Angus Campbell and Minister for Defence Linda Reynolds have taken ownership of the allegations, including issuing apologies to the people of Afghanistan.

While this can never adequately address the pain felt by these families and communities, it is an important first step in cultural reform. What happens next is just as important.

Critically, the report raises a series of corrective action recommendations that all businesses should consider in their own context.

“Ethics must be considered a core competency that needs to be updated and refreshed,” it said.

Agents of change must be supported.

Whistleblowers must be lauded as role models and, where appropriate, seen to prosper. Integrity in reporting and alternative lines of reporting are critical to remove obstacles to cultural reform and eliminate fear.

While considering your own corporate culture and sub-cultures, take note that the war crime allegations arise as a result of a sub-culture developed by a very small group within the ADF and within the SASR.

Every corner of your organisation matters, and every person, in their actions or words, in their silence or fear, plays a role in developing and maintaining a culture of excellence.

It is also wise to acknowledge and remember the culture developed and promoted by a small group does not represent the prevailing culture of the whole of the ADF or the values of those who serve, both past and present.

The report notes that between February 2002 and July 2014, 41 ADF members died on operations in Afghanistan.

It is possible to condemn the actions of the few, and to simultaneously pay respects to those who have sacrificed so much, and the thousands that knowingly take that risk every day.

Relative to business, and while much less impactful, it is possible to bravely investigate and confront your culture and any issues that may arise in the pursuit of perfection.

These need not preclude you from celebrating the people and achievements that make a positive impact on your business and workplace.