A publisher’s point of difference

The disruption caused by COVID-19 has put the future of work firmly in the spotlight. 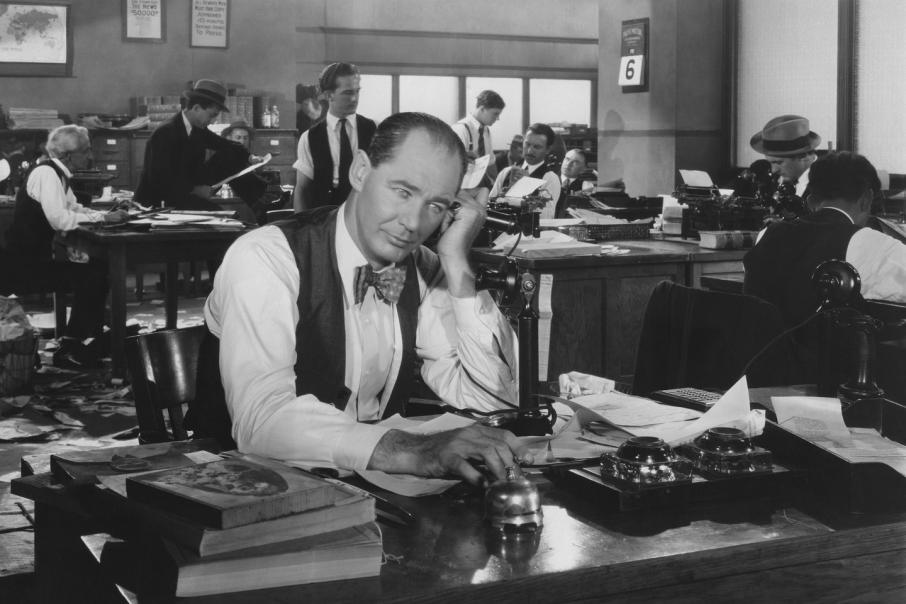 I was asked the other day how Business News viewed the future in terms of what our staff will do.

The question arose at the launch of the Committee for Perth’s latest project, the ‘Future of Work’, which will focus on equipping Western Australia and its people for the changing world of work.

While those at Business News perform many roles, it is our journalists who are the relatively unique part of the operation.

Clearly the world of media has changed. You’d have to have been under a rock not to notice the disruption to the news and the advertising that funded a lot of it.

The major mainstream media groups have been most negatively affected.

In publishing, new search websites have nabbed the classifieds business – homes, employment and cars – while a plethora of specialist publishers have been able to reach big markets cheaply, using search engines and social media that have also grabbed huge advertising dollars.

In radio, the threat comes from podcasts.

Each of these mediums faces the simultaneous globalisation and commoditisation of news. But what does that mean for the work of journalists?

I don’t think many people would be surprised to hear that, as traditional mainstream media has withered, an ever-decreasing number of journalists has been expected to create more and more content.

The writing of a story a day (with the required level of fact checking and research) or a feature over a week is a distant memory for print journalists.

Many newspapers clinging to life have their staff producing dozens of stories a week, often across a range of subjects that few humans could be adequately briefed on.

The truth is, increasingly, it isn’t journalism; a fact that further alienates readers and drives circulation and revenue closer to a tipping point of closure.

There is a growing counter to that.

Emerging from this disruption is a push towards deeper investigative journalism that is unique and can justify its location behind a paywall.

The industry changes have resulted in less differentiation between media types.

Print, radio and television outlets all have websites.

Journalists from all sectors have to be able to write articles for their websites, and many print journalists can now operate a video camera, edit an audio interview, and take print-quality photos.

Journalists have also had to become adept at using social media to broaden their reach and attract followers to their work.

Another wave of change is coming, however.

Artificial intelligence, long mooted as a threat to journalism, is now on our doorstep.

There are already websites where commodity news such as announcements or appointments can be automatically edited into formats readers are more comfortable with.

Machines will soon perform this tedious task, whereas until the recent past it was where junior writers learned their craft.

Now, young journalists will have to train themselves.

Meanwhile, algorithms are deciding which stories go on what pages, delivering news to audiences based on their reading preferences.

For as long as news has existed, this was a role for the editor, a human, who made story placement decisions based on public interest, newsworthiness and other similarly quaint calculations.

One way for humans to remain part of the system is in the development of gifted journalists who add real value to a publisher, something that a machine can’t do (for a while yet, I hope).

The result will be a performance hierarchy that favours talent more than it has to date.

Oddly, in part, it will be machines that guide us through this counter-revolution.

In many newsrooms, journalists are already watching whose stories generate more clicks, and the most sophisticated publishers are noting which stories result in subscriptions.

Reporters will increasingly have an eye on the data behind the stories in order to make themselves more valuable.

The upside? The current clicks-based system that, in many cases, rewards titillation will be replaced by a better way of valuing an author’s work: how they attracted and retained an audience willing to stump up a credit card to get past a paywall.

It seems likely that journalists will become more like authors, actors and sports stars, with the top far more differentiated (and known) from the bottom by their ability to write, their self-promotion, and their appeal beyond a defined geographic area.